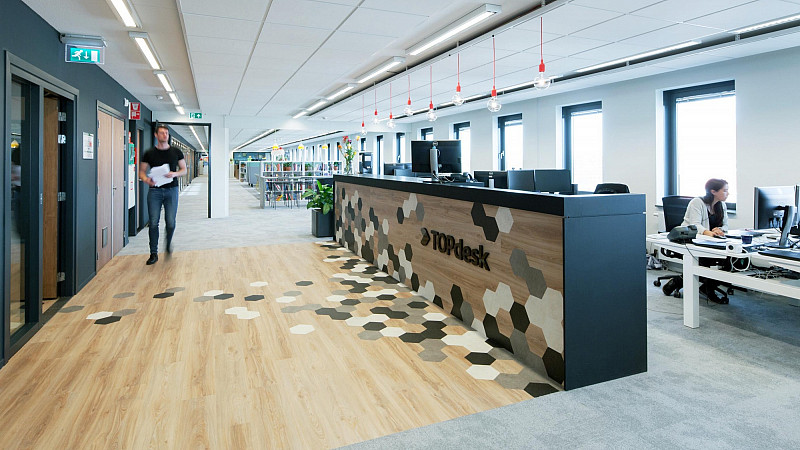 Dutch-owned software provider TOPdesk has announced a further investment of up to £2.3million in its Manchester operations.

TOPdesk, which creates service management software and is based in Delft in the Netherlands (office pictured above), has had a base in Manchester since 2014.

Its new office in City Tower creates space for a further 40 new jobs, adding to more than 750 people currently employed by the company across 10 countries.

The expansion has been supported by the Department for International Trade (DIT) in partnership with the region’s inward investment agency, MIDAS.

Graham Stuart MP, Minister for Investment, said: “TOPdesk’s new expansion in Manchester is a further sign of the city’s growing tech talent. Increasingly the world’s biggest tech names are looking to the North of England to invest and are solidifying the UK’s position as undisputed tech leader in Europe.”

It comes as the UK is named the top investment destination in the world in a report by EY, knocking the US off the top spot.

David Cape-Brown, Branch Manager & Head of Recruitment at TOPdesk UK, added: “Our TOPdesk adventure in Manchester has been hugely rewarding so far and location has been a key ingredient of the continued growth of our customer base here in the UK." 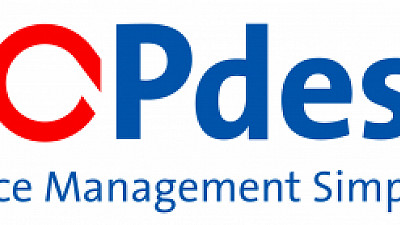 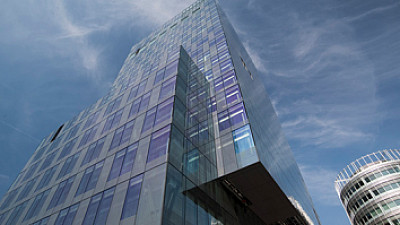 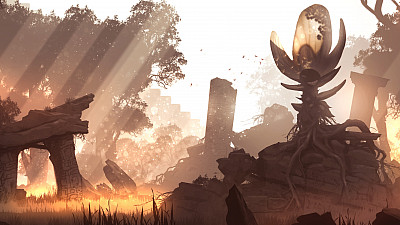