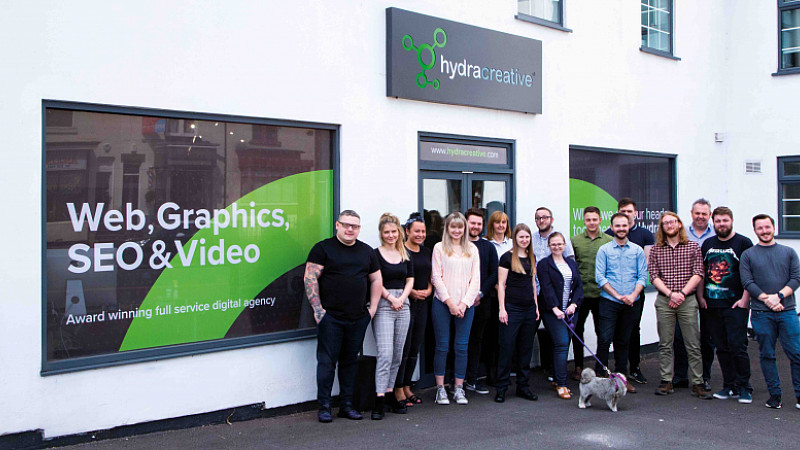 Sheffield-based digital agency Hydra Creative has announced a new partnership with Sheffield Hatters, a women’s basketball team, to work on their website and image.

Hydra Creative will work with the basketball club to transform their online presence, which will coincide with the 60th anniversary of Sheffield Hatters and the upcoming basketball season.

Alongside a new logo and imagery that celebrates their 60th year as a team, Hydra Creative is working with the club to overhaul their website and brochure to assist in future fundraising.

As part of the partnership, Hydra Creative will become a key partner of the basketball team for the upcoming season.

Sarah McQueen, Head of Commercial and Marketing at Sheffield Hatters, said: “We are delighted that Hydra Creative have chosen to support us for the upcoming 2021/22 season. After being forced to miss last season due to lack of funds, we feared the same may happen this year. But with the generosity from local people and businesses, like the team at Hydra Creative, we were able to enter the league for the upcoming season.”

Managing Director of Hydra Creative, Ryan Daniels, added: “Basketball has always been a big part of my life, having played at Junior level between the ages of 13 and 17. When I heard that the Hatters unfortunately didn’t get to play in the league last year due to lack of funding and resources, I knew that our staff would want to help.

“With marketing having a critical role to play in raising awareness – particularly for charities - we recognised that we could offer Sheffield Hatters our digital expertise to help support them for the upcoming 2021/22 season and beyond. We are excited to see where their digital transformation will take them.”

Sheffield Hatters were formed in the early 1960s and became the first women’s basketball team in England.

END_OF_DOCUMENT_TOKEN_TO_BE_REPLACED 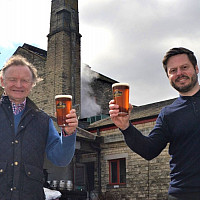