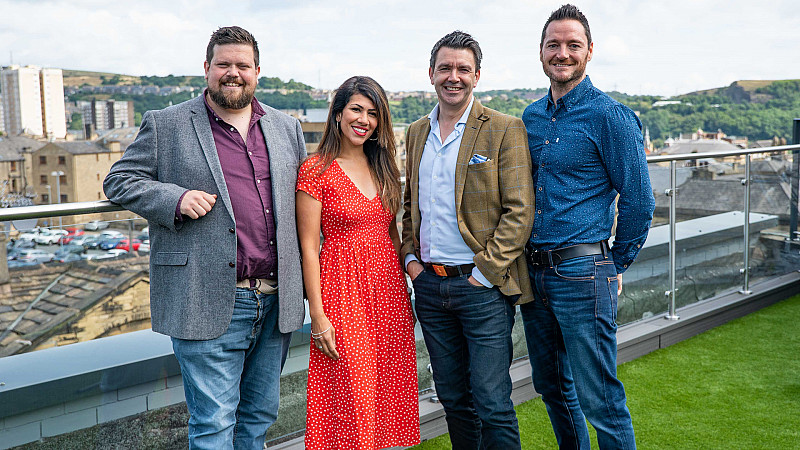 Vapour Cloud has been recruited by Liverpool start-up, SupplyWell, which is aiming to revolutionise employment in the education sector.

The tech firm has created a real-time algorithm to put schools and “high-calibre” teachers in direct contact, so that they can be matched to vacancies.

Vapour Cloud has been brought in to add video to the digital platform, so that SupplyWell’s team can “meet” all teachers, before they’re accepted. The Yorkshire agency’s Gaze system provides secure, encrypted and recordable video calls.

The two companies are now hoping to integrate the system across the platform, so that by next year, schools and prospective teachers will be able to communicate through the technology.

“SupplyWell is like Uber for schools! We were really impressed with the intuitive matching capabilities of the platform when we saw it in action, and knew Gaze could further enhance the team’s proposition,” explained Vapour’s CEO Tim Mercer.

“The guys told us that teachers have missed roughly 1.3 million days of work over the last four years due to stress and mental health reasons, with 33% reported to be leaving the profession after five years. If there’s anything we can do to help resolve this crisis, this is an extremely powerful and value-adding use of our technology.”

SupplyWell is currently being used by ten schools in Liverpool, with the plan to take the platform nationwide by 2020. 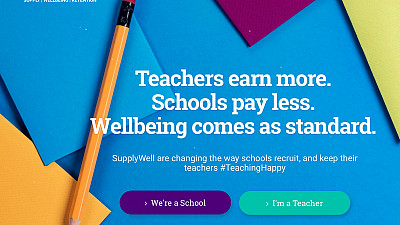 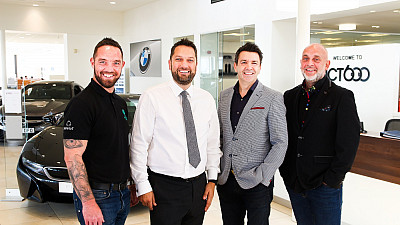 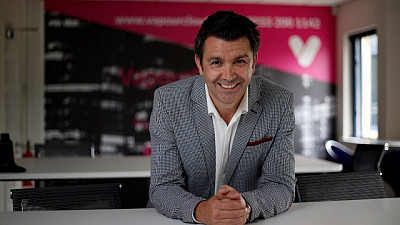