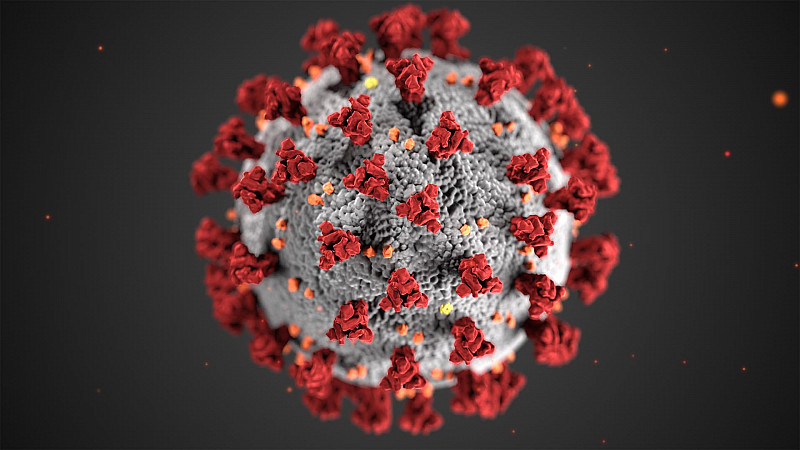 New research shows that Covid-19 has caused increased numbers of the UK population to actively avoid the news.

The findings from the Reuters Institute and University of Oxford show that levels of news avoidance rose to 22% of the population in April and May.

Despite less reporting of the Coronavirus, that figure has remained between the 20% and 25% mark ever since. There has also been an attitude change, because in April, 72% stated that Covid-19 was the single most important issue facing the UK. By mid-July this had fallen to 51%.

Of those questioned, the biggest reason for avoiding news was because “it has a bad effect on my mood” (56%). 34% stated they “didn’t trust the news.”

When asked which media they were avoiding, television came at the top:

77% said they avoided news on television

33% news people send to them by email and messaging apps.

The survey was designed by the Reuters Institute for the Study of Journalism to collect data on how people are navigating news and information during the pandemic. It’s being carried out by YouGov.

It is initially running for 8 months, publishing updates every two weeks. 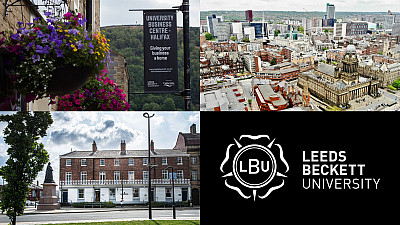 How will Covid-19 change the future of shared workspaces? 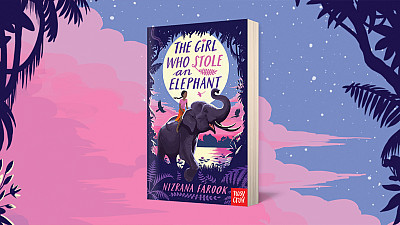