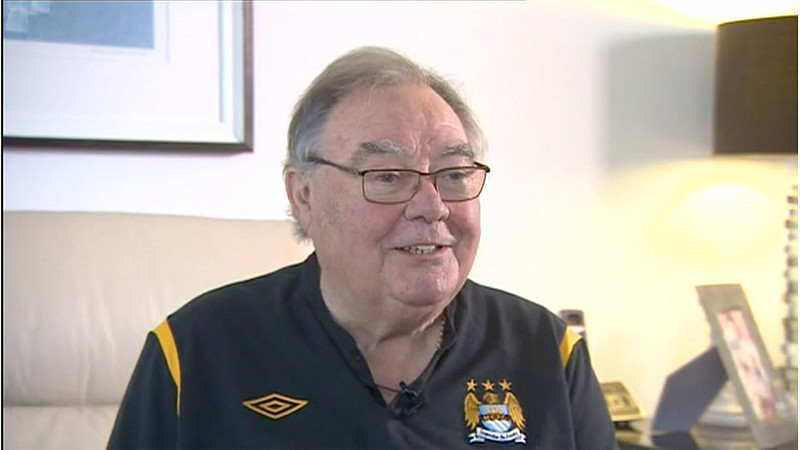 Eddie Large, best known as being one half of TV double act, Little and Large, has died with coronavirus. He was 78.

Born in Glasgow as Hugh McGinnis, he grew up in Manchester and was a lifelong Manchester City fan.

In a statement, his family said that he had been suffering with heart failure and had contracted coronavirus while in hospital.

"Dad fought bravely for so long. Due to this horrible disease we had been unable to visit him at the hospital but all of the family and close friends spoke to him every day.

"We will miss him terribly and we are so proud of everything he has achieved in his career with Syd and know that he was much loved by the millions that watched them every week."

Large originally met up with Syd Little in the early 60s, before the pair won Opportunity Knocks. They were rewarded with a comedy series, which ran throughout the 70s and 80s on Saturday night television.

So sorry to hear about Eddie Large passing away. Came to every comedy and musical show I did whenever I hit Bristol and was always around for a chat about comedy and Man City afterwards. Such a gentle, funny man. RIP Eddie

“Our thoughts are with Eddie’s friends and family at this difficult time.”

So sad to hear about the passing of Eddie Large. We had the pleasure of working with him and Sid a few years ago. He just loved making people laugh. He will be missed.
Our thoughts are with his family at this time. X pic.twitter.com/cDpsn6j61N

RIP Eddie Large - a true Blue #ManCity the photo is one I took v Forest at Maine Rd, when we used to let him sit on the bench ... pic.twitter.com/eZsfU8EsPq 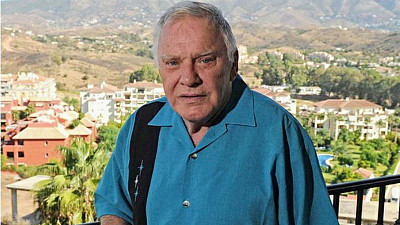 Freddie Starr found dead at home - according to reports