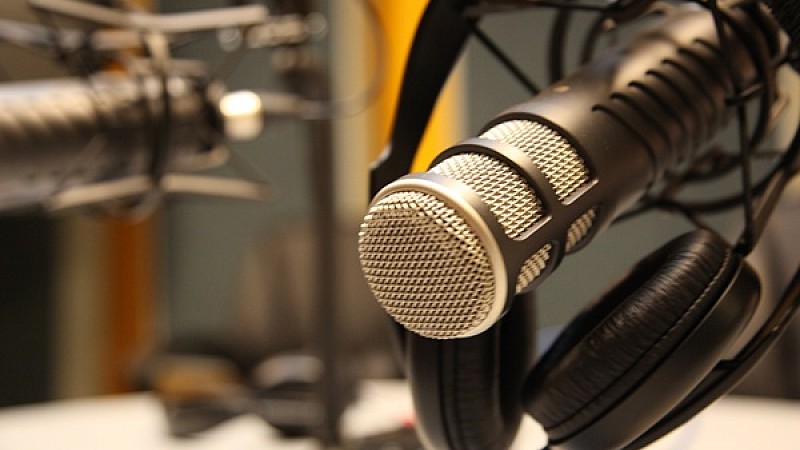 A third of the UK’s community radio stations could face closure because of the coronavirus unless there is urgent government support, The Community Media Association has warned.

The body, which represents the 296 community associations licensed by Ofcom, is scheduled to hold crisis talks with representatives of the Department for Digital, Culture, Media and Sport and Ofcom today.

Last week, the government announced a three-month advertising partnership with the embattled newspaper industry which has been valued at £35m to £45m.

Talks last week with John Whittingdale, a minister in the culture department, have focused on using the Community Radio Fund, a £400,000 funding pot administered by Ofcom. However, that would amount to less than £1,500 in support on average per station.

“We are extremely concerned that the government will allow up to one-third, by our own estimates, of the UK’s 296 community radio stations to fail,” said Danny Lawrence, of Gateway 97.8FM and chairman of the CMA.

“A relatively small amount of additional funding for the community radio sector will go a long way to support stations keeping their communities connected and informed during the crisis.”

Steve Buckley, chairman of station Sheffield Live, said: “I hope we will not have to wait until the public enquiry to find out why the government thinks our audiences are less important than those of the local press.”

The CMA has three main proposals: an equivalent to the newspaper industry initiative, where the government is paying for public health messaging to appear as ads in national and regional newspapers; an increase the Community Radio Fund to provide a £10,000 grant to each licensed community radio station; and the setting up of a public health content fund to support the production of news, programmes and series relating to the public health emergency. 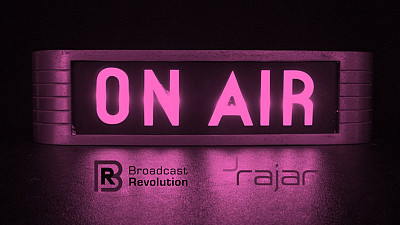