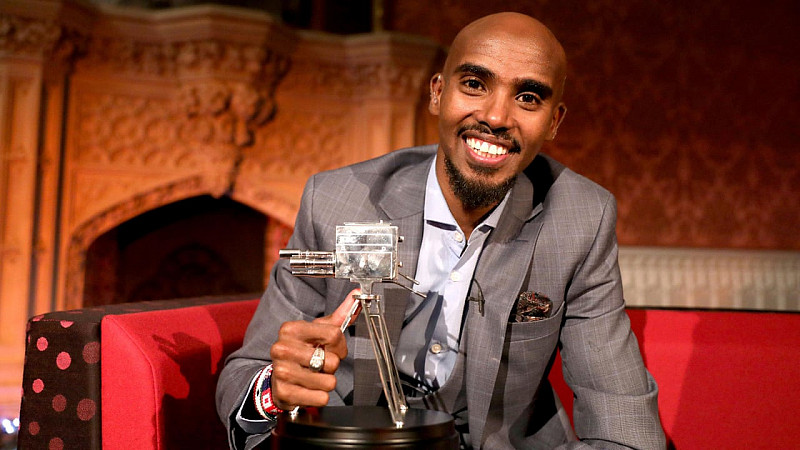 The BBC has announced plans to freshen up its Sport Personality of the Year award amid suggestions it is no longer treated seriously by major sports stars.

Last year's award came to an embarrassing conclusion when Mo Farah was unexpectedly voted the winner - even though he hadn't even made it to the ceremony. The subsequent live feed broke down.

Andy Murray, who has won the award three times in the past five years, has not managed to appear in person to collect his award and normally does a live video link from his training camp in America.

But this year, the BBC - which has recently announced plans to put the programme out to tender - is hoping to give the event a boost in its 65th year by announcing the contenders on the night of the show, with fewer names in the running.

Previously, the shortlist was announced around three weeks in advance of the ceremony.

There will also be a new Greatest Sporting Moment of the Year award, with a shortlist decided by a panel of judges before the audience vote for their winner via the BBC Sport website in the weeks running up to the ceremony.

The award to honour a Young Sports Personality will this year be presented at the BBC Radio 1 Teen Awards on Sunday 21 October. Following footballer Phil Foden’s win in 2017, this year’s winner will receive their award live on stage at Wembley Arena in front of a 10,000 strong crowd.

The public will also vote for the World Sport Star of the Year via the BBC Sport website. This year, for the first time, votes will also be able to be cast from those living outside the UK.

Presenters Gary Lineker, Clare Balding and Gabby Logan return to bring the show live from Genting Arena in Birmingham. It will be broadcast live on BBC One from 7pm on Sunday 16 December.

Director of BBC Sport Barbara Slater said: “BBC Sports Personality of the Year is a much loved BBC show that is constantly evolving. Bringing in these changes allows us to celebrate even further what has been an incredible year of sport whilst also paying tribute to the achievements of individuals. Announcing the much-anticipated shortlist at the start of the show will add even another layer of excitement to what is set to be a thrilling night for everyone.” 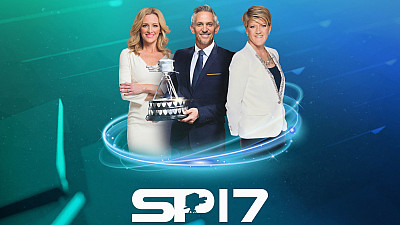 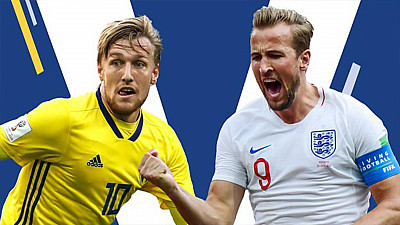 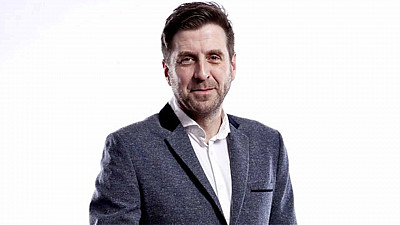