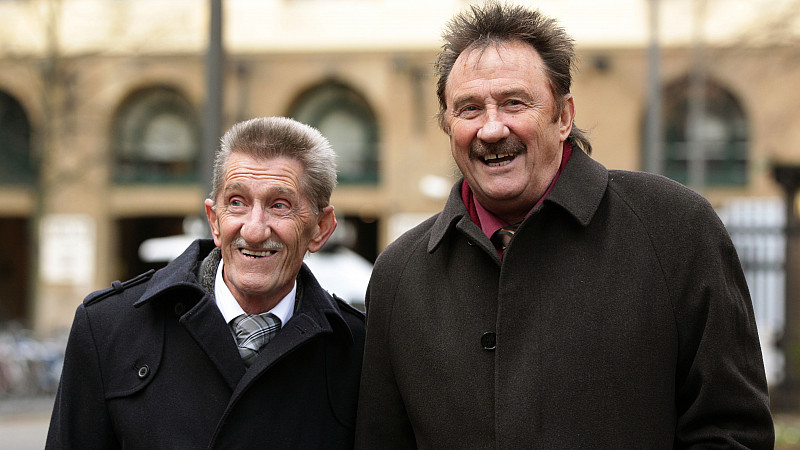 Stars from the world of entertainment have paid tribute to Rotherham-born comedian Barry Chuckle following his death at the age of 73.

Along with brother Paul, Barry was one half of the Chuckle Brothers, who rose to fame in the late 1980s with the hit BBC show ChuckleVision. Chuckle - real surname Elliott - was born in Rotherham in 1944 to a showbusiness family.

The two brothers got their first break by winning the talent show Opportunity Knocks in 1967 and by the 1970s were regulars on the talent show New Faces. But it was a decade later that they really became household names with their BBC show and legendary catchphrase, 'to me, to you.'

I was lucky to work with the Chuckle Brothers many times over the past 20 years. I never got over being completely starstruck at seeing them, but always found them to be generous, kind and most of all FUNNY. Barry had funny bones. He could have you in hysterics with just a look.

The duo remained regulars on TV right up to the current day.

In a series of tweets, David Walliams, who performed with the Chuckle Brothers in a 2013 Comic Relief sketch, said they were "dazzling talents" who were the "last link" to British music hall tradition.

CBeebies host Chris Jarvis said: “On screen he was hilarious. Off stage Barry was also the kindest of gentlemen.”

Children’s presenters Dick and Dom tweeted: "So sad to hear the news about Barry. A genuine old school entertainer who simply loved performing. Thanks for the laughs.”

Hip-hop star Tinchy Stryder, who three years ago recorded a charity record with the Chuckles called 'To Me, To You (Bruv)', said: “Funny, Down to earth, super cool, talented, humble legend. Rest in peace Barry Chuckle!”

There were also tributes from Chuckle's hometown and home county.

The names of the two brothers will feature inside a Heart of Steel sculpture within a 32-metre high Man of Steel adjacent to the M1 motorway near Meadowhall.

Thousands have already signed up to add the names of relatives, friends and work colleagues to the heart by donating £20 to help bring the steel man to life.

Rotherham United tweeted:  "Our thoughts are with Barry's family and friends, including his brother Paul, at this sad time. #OnceAMillerAlwaysAMiller."

Perhaps the most poignant words of all were from his brother Paul, who released a statement saying: "I've not just lost my brother, I've lost my theatrical partner of many, many years and my very best friend." 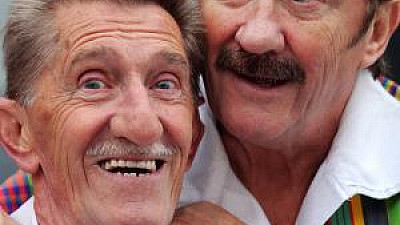