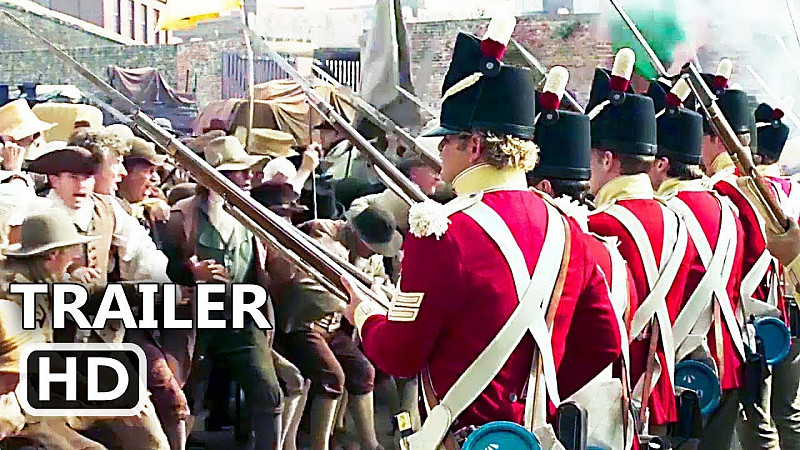 The first trailer has been released for Mike Leigh’s new film Peterloo, about the 1819 massacre in Manchester that resulted in the deaths of 15 people.

The film is written and directed by Leigh, who grew up in Salford, and stars Maxine Peake, who was born in Westhoughton in Greater Manchester.

It is backed by Amazon, Film4 and the BFI and is set to premiere at the Venice film festival after surprisingly failing to make the line-up for Cannes. The UK release date is November 2nd.

The film arrives in the run-up to the 200th anniversary of the Peterloo Massacre, which resulted after a cavalry charge at a 60,000-crowd that had gathered in Manchester’s St Peter’s Fields to hear speeches demanding parliamentary reform.

Peterloo is Leigh’s most ambitious and largest budget film to date. You can watch the trailer below. 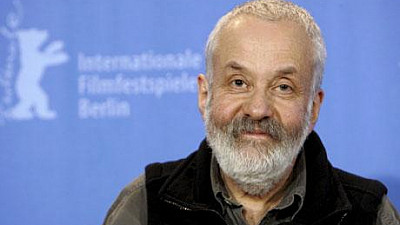