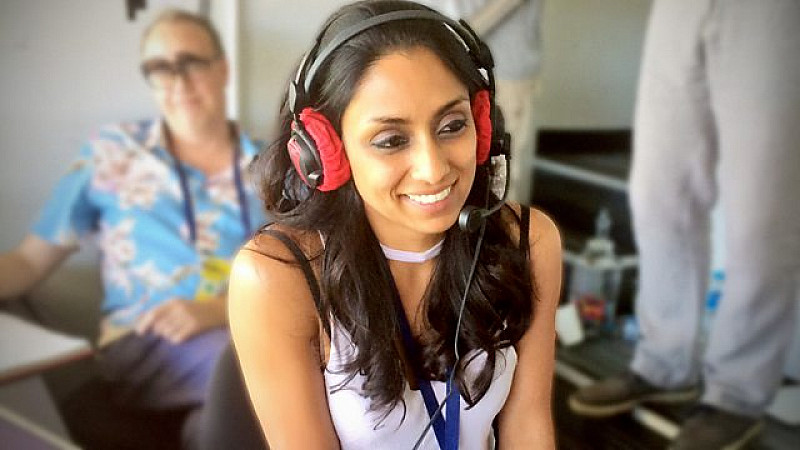 BBC Radio 5 live and BBC Asian Network have teamed up to produce a new podcast for the South Asian cricketing community.

ach week, the presenting trio will be joined by a host of voices from the world of cricket, with IPL superstar Jos Buttler their special guest for the series pilot.

The first episode, now available online, features Pakistan legend Waqar Younis. A Doosra – a type of delivery by an off-spin bowler - is translated as ‘the other one’ in Hindi and Urdu. BBC 5 live now has 44 podcasts on its roster. 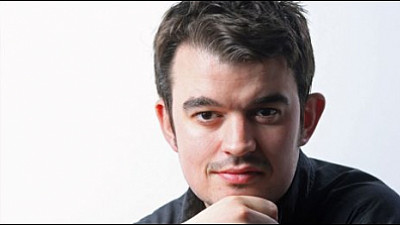 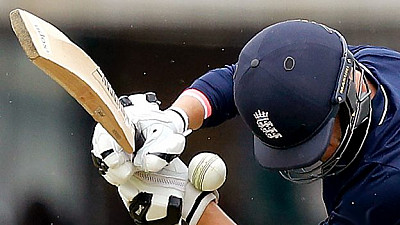