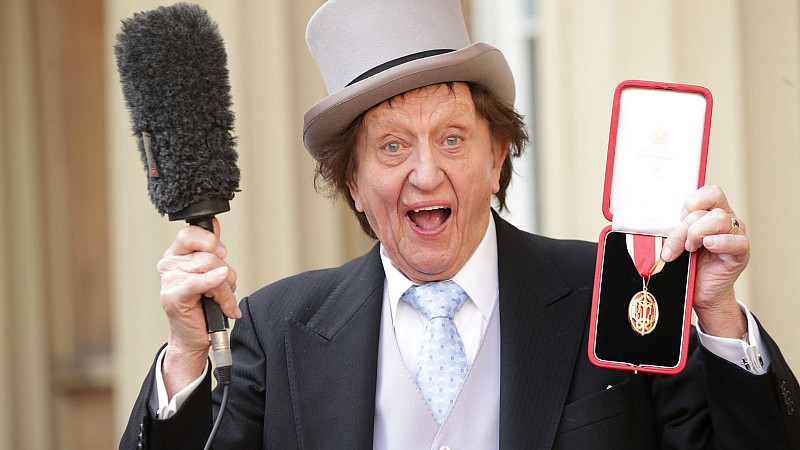 Comedy legend Sir Ken Dodd has died peacefully at the Knotty Ash home where he was born, spent his life and married his partner of 40 years on Friday.

Anne Jones - Lady Anne - was by Dodd’s side when he passed away at their home in Thomas Lane, Liverpool, late last night.

Dodd, who celebrated his 90th birthday in November, had recently spent more than six weeks in the Liverpool Heart and Chest Hospital battling a chest infection. He was allowed home nearly two weeks ago.

His agent, Robert Holmes, broke the news to the Liverpool Echo in the early hours of this morning.

He said: "It is so sad, but what is so lovely is that Ken was able to marry his beloved Anne in a private ceremony at home on Friday. And, being a Knight of the Realm, there will actually be a marriage announcement in The Times on Tuesday.

"They were together for 40 years and this is the love story to end all love stories. I was so pleased for them both - and I am so pleased that Anne is now Lady Anne.

"Ken was Liverpool and Knotty Ash through and through, and it is so remarkable that he died in the house he was born, grew up in and spent his whole adult life."

Liverpool Mayor Joe Anderson said a book of condolence would be opened at the Town Hall, tweeting: "We are comforted by the joy and happiness he brought the world."

The flags at several buildings in Liverpool - including the Town Hall, St George's Hall, Cunard Building and Central Library - are flying at half mast as a mark of respect.

Dodd was famous for his long stand-up shows - with which he was still touring until last year - along with his Diddy Men and the tickling stick. He was born in 1927 and started as a comedian in 1954.

In the 1960s, Dodd made it into the Guinness Book of Records for telling 1,500 jokes in three and a half hours. After making his name in music halls, his career in TV and radio took off.

His signature song Happiness was released in 1964 and his single Tears was the third highest-selling song of the 1960s in the UK, beaten only by two Beatles singles. Throughout the 1970s and 80s, he was a regular face on TV and worked to a punishing schedule.

Dodd won a British Comedy Lifetime Achievement Award as well as being voted Top Variety Performer in 1993. In 2011, he unveiled a "Comedy Carpet" featuring the catchphrases, jokes and names of more than 1,000 comedians at the foot of Blackpool Tower. 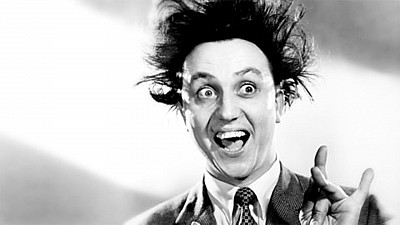