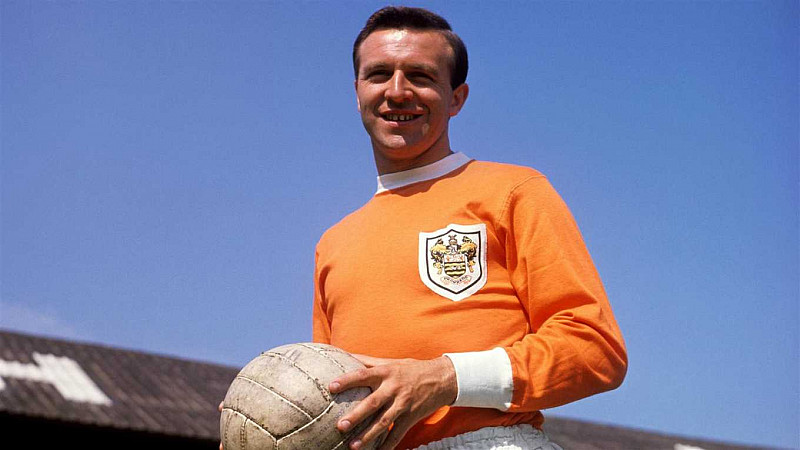 Jimmy Armfield, the former England captain who became a popular football summariser on BBC Radio 5 live, has died at the age of 82.

Armfield, who was diagnosed with cancer for a second time last year, died this morning at the Trinity Hospice in Blackpool.

A statement from his family read: "After a long and courageous battle, our beloved husband, father, grandfather and father-in-law Jimmy Armfield has passed away peacefully surrounded by his immediate family.

"At this time we are still in shock as we begin the grieving process. We know Jimmy was a public figure, but the family respectfully ask for privacy at this time."

Today @5liveSport mourns the loss of one of our true legends and friends. Gentleman Jimmy Armfield. A very sad day but filled with so many warm memories.

Blackpool FC added that the club was "deeply saddened to learn of the passing of its record appearance holder and vice-president. Our heartfelt condolences go out to Jimmy’s wife Anne, his two sons, Duncan and John, and the rest of the Armfield family at this time.”

Armfield worked as a summariser for the BBC for more than 35 years, latterly with 5 Live. The station’s controller, Jonathan Wall, tweeted: “Today @5liveSport mourns the loss of one of our true legends and friends.  Gentleman Jimmy Armfield. A very sad day but filled with so many warm memories.”

When Armfield returned to commentary duties in October 2008 following his first battle against cancer, he found a note waiting for him at the media reception of Bolton’s Reebok Stadium.

It was from Sir Alex Ferguson and Sir Bobby Charlton and simply read: “Welcome back, Jimmy. We have missed you”.

The 1966 World Cup winner is Blackpool’s most revered player, having featured in 627 matches over 17 years for his one and only club. He made his England debut against Brazil in May 1959 and went on to win 43 caps.

He captained the side on 15 occasions, played in all four of England’s games at the 1962 World Cup in Chile and could have been part of the first-choice team at the 1966 tournament were it not for injury. After playing, he went on to manage Bolton Wanderers and Leeds United. 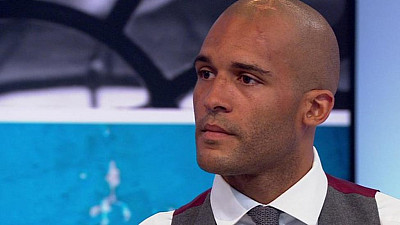 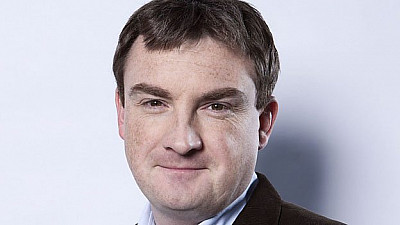