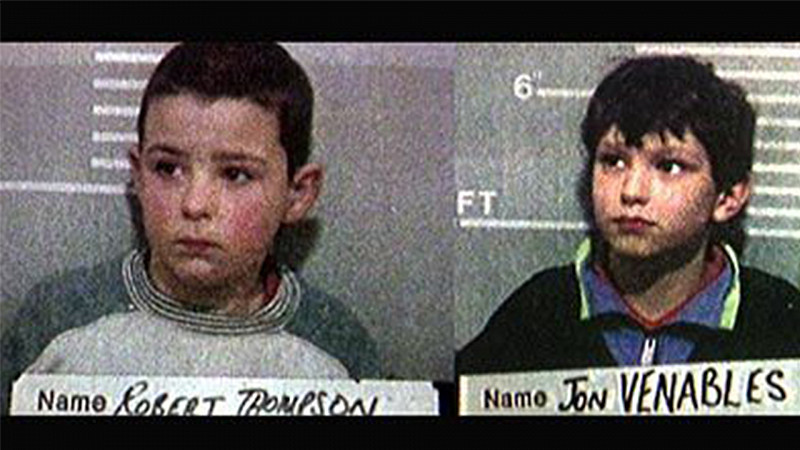 A documentary has been commissioned to mark 25 years since the abduction and murder of James Bulger by two 10-year-old boys.

October Films will bring together the key individuals involved in the trial, for the first time since 1993, to see whether justice was served.

The hour-long Channel 4 film, with the working title, The Bulger Killers: Was Justice Done? is being directed by Matt Smith (Rio Ferdinand: Being Mum and Dad) and features excerpts from the police interview tapes with Robert Thompson and Jon Venables.

The programme will explore 2 key questions: did the criminal justice system fail the Bulger family by being too lenient on the murderers; or did it fail two young boys unable to fully understand the consequences of their actions?

“James Bulger’s murder shocked the nation and still lingers in the hearts and minds of the British public. Recent events have put the question of whether justice was served back at the forefront of national debate,” explained Michelle Chappell, commissioning editor, documentaries.

“By bringing together some of the key contributors to the trial and sentencing as well as those reacting to and in some cases helping shape the public sentiment, this will be a timely and thought-provoking look at how we should deal with horrific crime and the punishment of perpetrators not yet into their teens.”

“The murder of James Bulger fundamentally changed the way we Britons live and continues to provoke raw emotion. We saw this film as an opportunity to ask how 25 years of hindsight have affected the perspectives of those closest to the case. Rather than retreading the details of that dark day in Liverpool, we wanted to consider what the British reaction says about us as a nation and whether we’ve changed over the intervening years,” added Matt Robins, creative director at October and executive producer. 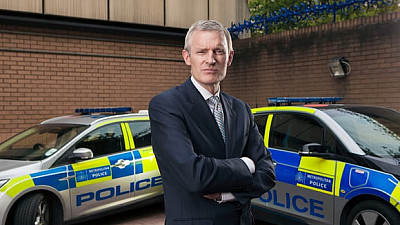 BBC's Crimewatch to be dropped after 33 years 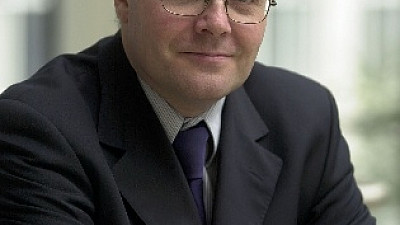