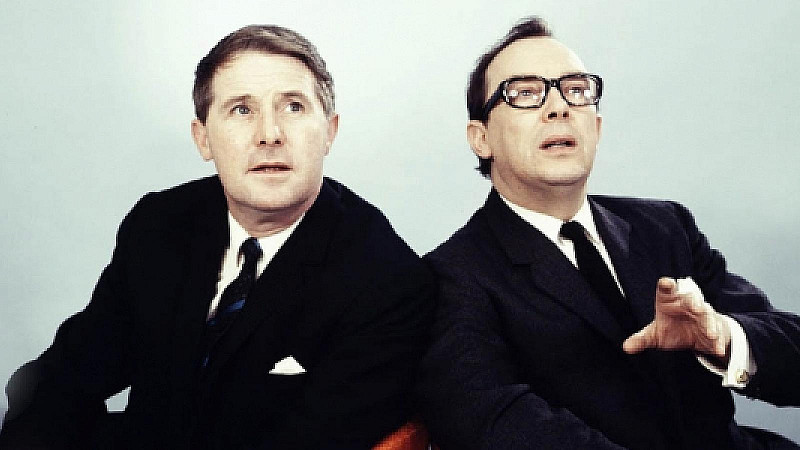 Shiver, the ITV Studios’ label, has been commissioned to produce Eric & Ernie’s Home Movies, a BBC Two Christmas special which will look at the early days of the legendary double act using previously unseen footage from their home movie collection.

The 1x60 show will feature archive footage shot in the 1950s and 1960s by Morecambe and Wise and their wives and friends. This is the first time that the footage - which features them at home, on holiday and relaxing between work engagements - has been made available to documentary makers in its entirety.

The new footage is combined with fresh interviews from family, friends and colleagues who appear in the home movies.

Mark Robinson, Executive Producer and Creative Director at Shiver, said: “Eric and Ernie’s home movies are a treasure trove. We’ve become familiar over the decades with so many classic Morecambe & Wise sketches and routines but this gives us the chance to see Eric and Ernie in the way their nearest and dearest knew them.

“The footage shines a light on an era when they were in their 20s and 30s, newly wed, often on the road, and still building up to becoming the legends we all know them as today. We are incredibly lucky to be working with the Morecambe & Wise estate on this programme and grateful to them for allowing us access to this private collection.”

Shane Allen, Controller Comedy Commissioning at the BBC, added: “This wonderfully preserved home movie footage shines a new light on what a lifelong close and special friendship Eric and Ernie enjoyed. “It’s really moving to see them in their private lives sharing happy times with friends and family. This Christmas marks 40 years since their huge audience special of 1977 and comes just before the 50th anniversary of their first BBC series in 1968.”

The programme, which is scheduled to air on BBC Two over the Christmas period, was commissioned by Shane Allen and is produced for Shiver by Ali Lynch and executive produced by Mark Robinson. 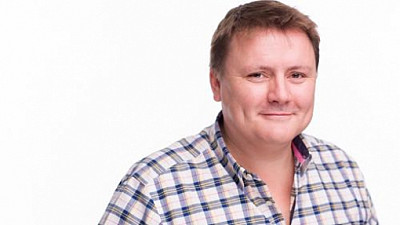 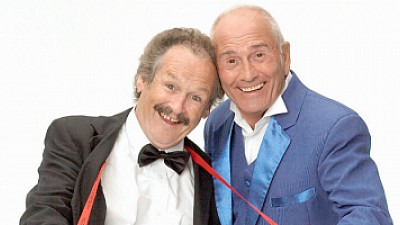