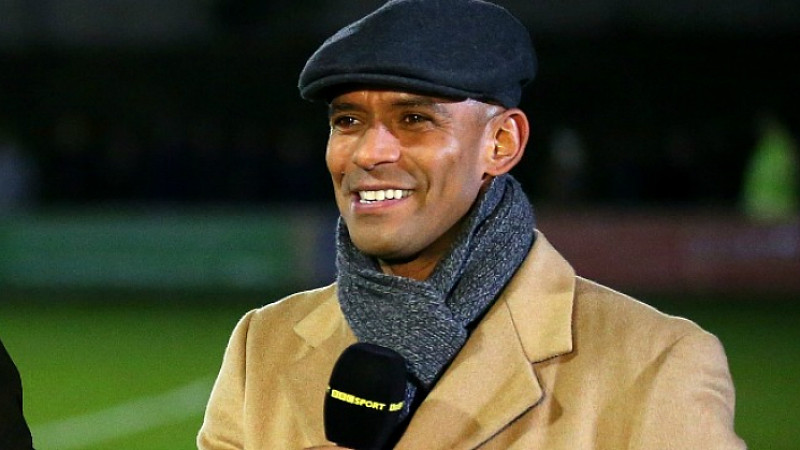 Lancashire Police said officers responded at 20:45 GMT on Sunday to a disturbance at a home on Victory Boulevard in Lytham. The 44-year-old former England international was arrested after a woman was hit by a car, suffering minor injuries.

A police spokesman added: "A short time later, officers found the vehicle which had been involved in a collision with a woman pedestrian on Clifton Drive. She received minor injuries.

"The driver, a 44-year-old man, was arrested on suspicion of drink driving, common assault and criminal damage. He is currently in custody."

The London-born winger, who grew up in Manchester, played 12 times for England including four caps in the 2002 World Cup. His clubs included Blackpool, QPR, West Ham, Cardiff and Manchester City. 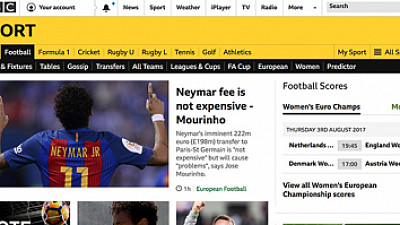 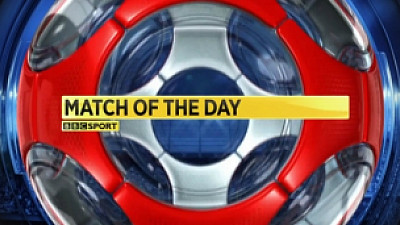