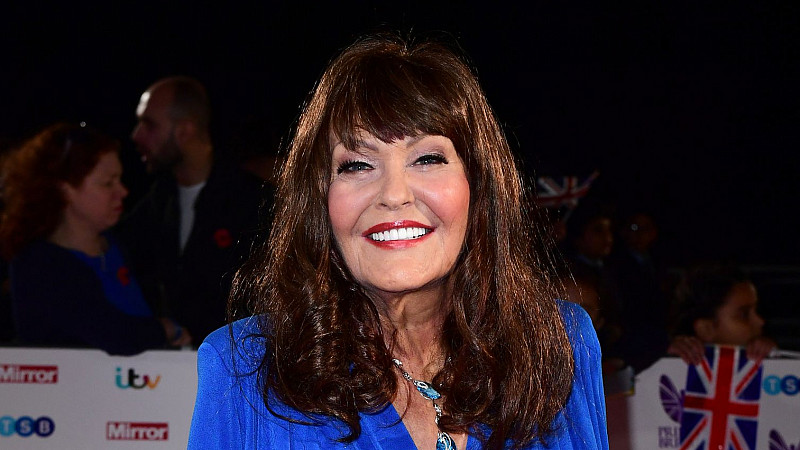 Tributes have been paid to former Dragons’ Den star and Bolton-born entrepreneur Hilary Devey, who has died aged 65.

Devey’s publicist confirmed the star died on Saturday night at her holiday home in Morocco, following a battle with a long illness.

In 2013, she was made a CBE for her career in business and her contribution to charity, which included her position as vice-president of the Carers Trust.

After working her way up through a logistics company, she became an entrepreneur after launching Pall-Ex, a pallet shipping network. The company has since grown into an international network, reporting a turnover of over £117.6m in 2021.

Among the hundreds of tributes paid online to the star, fellow Dragons’ Den star Deborah Meadon said in a Tweet she was “very sad” to hear about the news and that Hilary Devey was “truly one of a kind”.

She Tweeted: “Very sad to learn that Hilary Devey has passed away at only 65. She was unique in every way and brought grit and warmth with her into the Den. My thoughts are with her family and loved ones. RIP Hilary. Truly one of a kind.”

Dragons’ Den Sara Davies, added in a Tweet:  “So saddened to hear about the passing of the utterly inspiring, straight talking Hilary Devey. She was an icon of the Den and the business world, and will be truly missed. My thoughts are with her family and loved ones.”

Saddened to hear about the passing of the wonderful, unique, inspiring former Dragon, Hilary Devey.

She was truly one of a kind and her legacy lives on in all the people she helped, the businesses she supported and the Den that she graced. pic.twitter.com/HNeadv5VbL 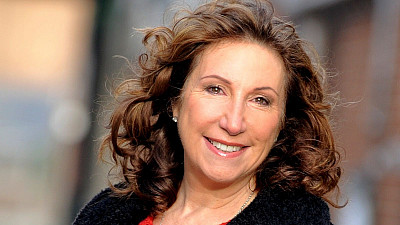 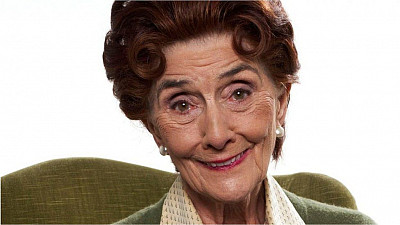 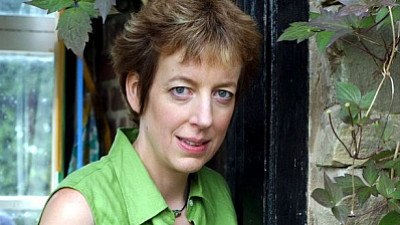 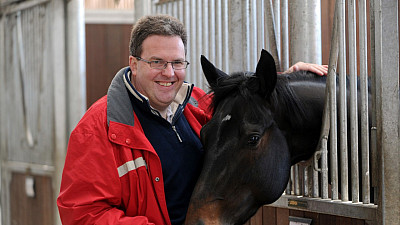 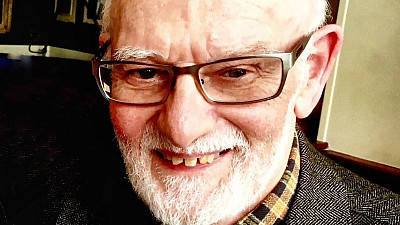