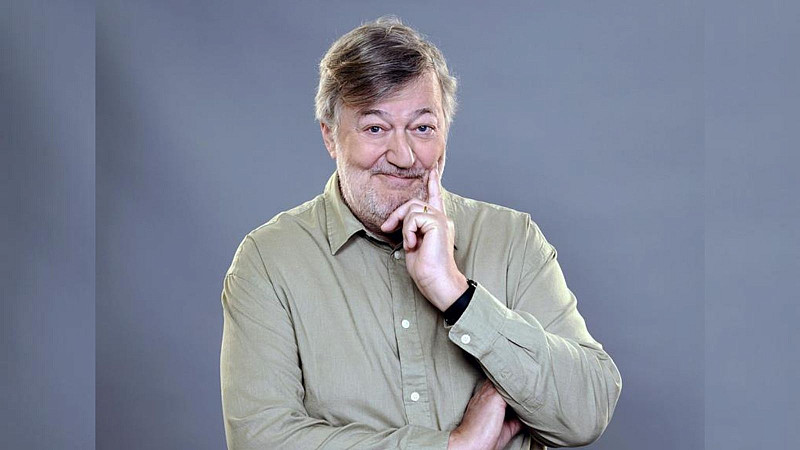 Channel 5 has announced Stephen Fry will host a new factual series based in an immersive “dinosaur world”, diving into the story of the likes of raptors, diplodocus and T-Rex.

Produced by Mentorn Media, the four-part series called Dinosaur - with Stephen Fry, will chronologically tell the story of dinosaurs within an immersive world constructed with help from CGI experts and scientists from the Natural History Museum.

Working with specialist Manchester based production studio dock10, the series will be based in a specially created space that allows the freedom to roam around an ‘accurate’ representation of a prehistoric environment.

dock10, based at MediaCity in Salford, has designed the dinosaur species to populate the dinosaur world with each creature brought to life by behind-the-scenes animators to move, walk, hunt and roar.

Similar to a dinosaur safari, viewers will see the creatures roving around. dock10 has designed the dinosaurs using Unreal Engine technology, which has the capabilities to create hair, feather and scale details for the different dinosaur skins featured on this series.

Each episode will see a new species introduced to the 360-degree dinosaur world, which will be brought to life in real time whilst Stephen Fry is in the studio, so he can see and interact with the dinosaurs.

Stephen Fry said: “Dinosaurs have always been a passion of mine, so I jumped at the opportunity to lend my excitement and curiosity to immerse audiences back in time 250 million years. The attention to detail and technology in this series allows us to really delve deep in to some exciting new scientific discoveries about these majestic creatures. It is exciting to be working with Mentorn and dock10 to bring this world to life, and Channel 5 for the very first time, as their factual landmarks are known for cutting through and resonating with new audiences across the UK”.

Commissioning Editor, [Factual], Channel 5 & P+ Guy Davies commented: “It will be specialist factual content, but with an accessible and entertaining twist, using cutting-edge technology to really immerse the viewers in the magical and awe-inspiring world of the dinosaurs.”

Tayte Simpson, Executive Producer at Mentorn Media, added: “Using the virtual technology like this has been really exciting, working with dock10 to push it in ways that it’s not been used before.  We’re delighted to be producing this series for Channel 5 and working with Stephen Fry, the perfect host to help provide an entertaining take on specialist factual.” 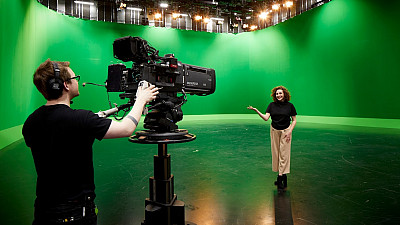 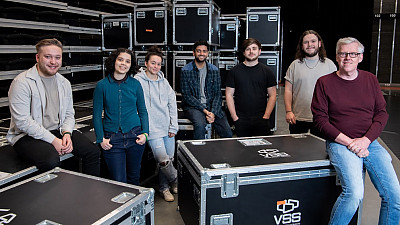 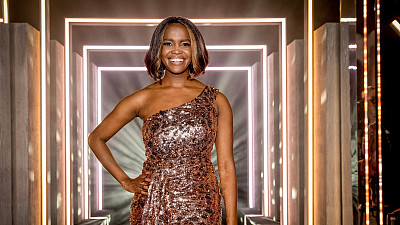