BBC commissions 120 We Are England documentaries 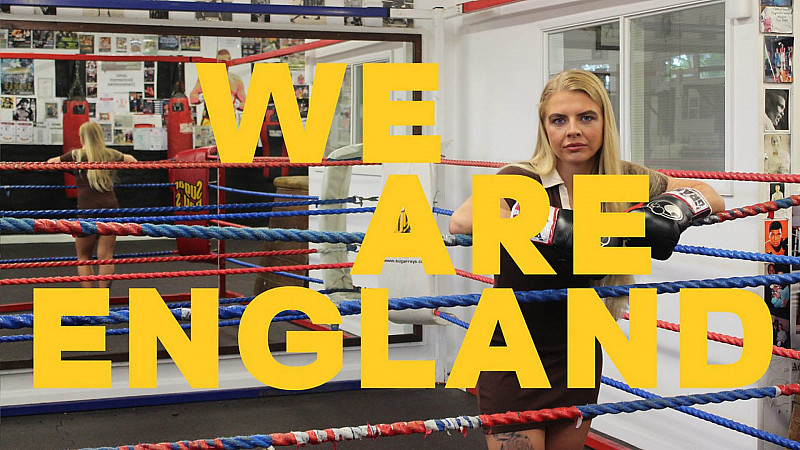 Described as being unlike any other current affairs programmes on television, BBC One has commissioned 120 regional documentaries as the replacement for Inside Out.

The two series of 60 x We Are England programmes will be made from hubs in Leeds, Newcastle, Birmingham, Bristol, London and Norwich.

Starting later this month, BBC One says they will examine “the changing face of England” and explore “the big issues people are talking about, in parts of the country often ignored.”

“We Are England is a new current affairs programme for our audience in England that will get to the heart of subjects that matter nationally, framed through a local lens,” explained Aisling O’Connor, Head of TV Commissioning for BBC England.

“It’s so important that BBC England reflects its audiences up and down the country. This series will deliver a range and rich diversity of story and content, told from the perspective of our local communities."

There’ll be 10 weekly themes per series but each region will deliver different half hour films on the weekly theme, tailored to each area.

The series is being led by Executive Producer Sarah Trigg:

“The brand new nationwide current affairs programme will provide a voice to our diverse regional audiences.

“Our talented teams across the country have been working hard to source and discover fresh content which explores a modern and fast-changing England and we can’t wait for viewers to see it.”