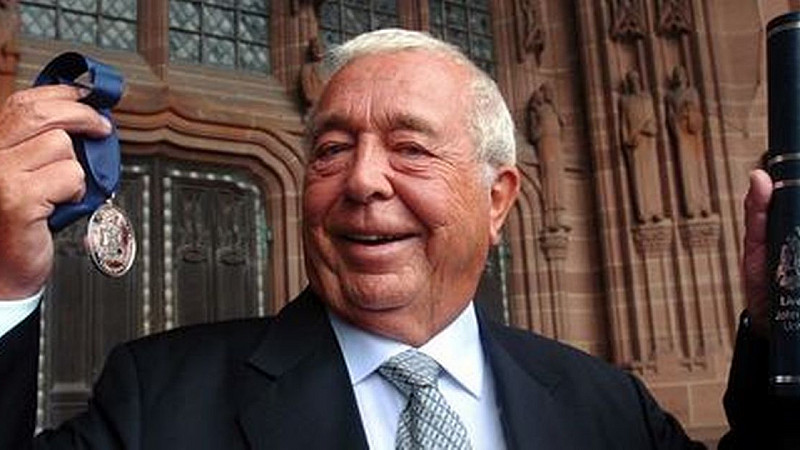 Terry Smith, the founder of Liverpool’s Radio City and Mercury Press, has died at the age of 87.

It was reported he passed away after a short illness at Arrowe Park Hospital in Birkenhead, in the early hours of Sunday morning on August 15th.

The former journalist, who worked for outlets including The Sunday Express and Granada TV, launched independent Liverpool-based news agency Mercury Press in the 1970s.

He went on to launch Liverpool-based radio station Radio City in 1974 and continued as the station’s managing director for 17 years until he retired in 2013.

Tributes were paid to him on social media by Liverpool’s Radio City. Posting on Twitter, the station said: “We’re sad to report the passing of Radio City founder Terry Smith, who ran the station for 35 years. Rest in peace Terry, and thank you.”

ITV Granda Reports added in a tweet: “The former journalist founded @RadioCity967 in 1974 after working at Granada TV. During his time as Managing Director, the station team won more than 40 national and international awards for news, sport and community services.”