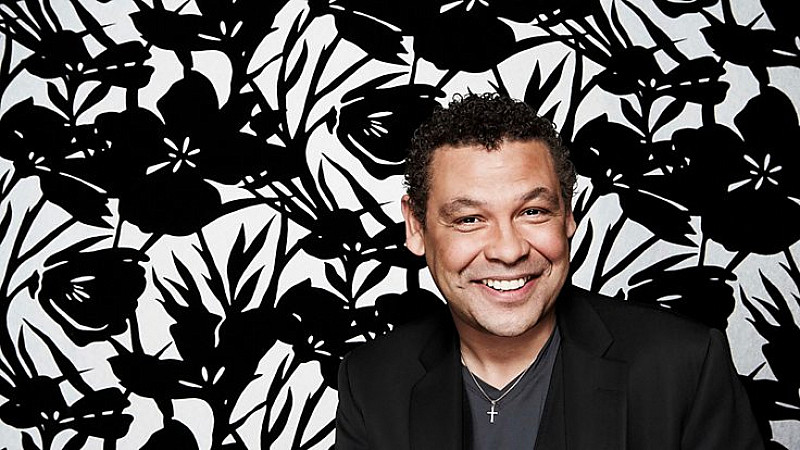 Craig Charles has been announced as the new host of BBC Radio 6 Music’s weekday afternoon show from 1pm - 4pm, and will broadcast from Salford.

Beginning in October, Charles will take over from Shaun Keaveny, who recently announced he was leaving 6 Music.

The BBC said the show will be “an uplifting and eclectic mix of music and include guests from across the worlds of music, comedy, TV and film.”

Charles says: “I’m made up to be able to present a brand new show on 6 Music later this year. So, join me each weekday afternoon for a cup of tea, a chat and where I’ll be playing some cracking tunes from across the musical spectrum. I can’t wait to get started - bring it on!”

Samantha Moy, Head of 6 Music added: “Craig Charles has been part of the 6 Music family since we first arrived on the airwaves in 2002. Over the years, his Funk And Soul Show has become must-listen radio on Saturday nights - bags of brilliant records and loads of laughter. We can look forward to more of the same on weekday afternoons - with an even bigger record bag full of music from across the genres and eras, right up to the present day - here on 6 Music.” 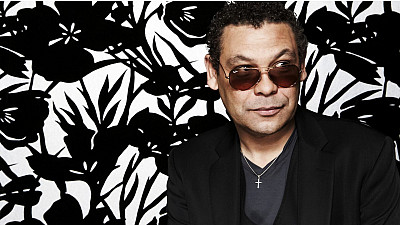 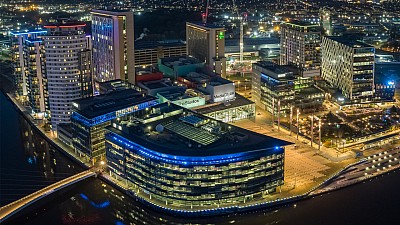