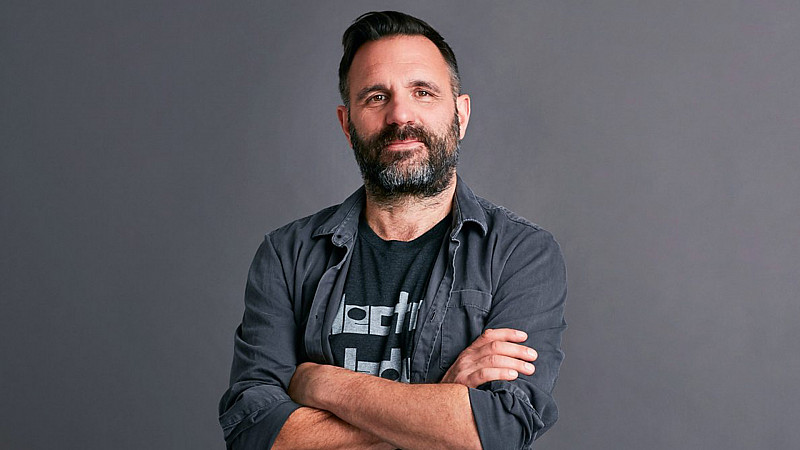 Shaun Keaveny has announced that he’ll be leaving BBC Radio 6 Music in September.

He made the announcement on his weekday afternoon show today

“Things change, places change, people change, and it’s time for a change, after 14 years (it will seem longer to many) I’m leaving 6 Music,” he said.

“You have been there through births, marriages, deaths, divorces, get togethers, break ups, great sandwiches, bad curries, deceased pets, the lot. You have been unceasingly funny, always kind, always there with pendantry or support for even the silliest feature idea. I will be back with something soon, and I hope you’ll come along for the ride.”

Keaveny, who was born in Leigh, started his radio career in 2000, when he fronted the Early Breakfast Show on XFM. He joined 6 Music in 2007 to host the late evening show, but was named Breakfast presenter a few months later. It was a role he held until 2018, when he moved to the afternoon.

“From night time to breakfast time to lunchtime, Shaun has created a world on 6 Music that is distinctly his own and which has been a joy to share. His listeners, fellow presenters and all of us at 6 Music will miss him. When he leaves us in September, it will be with a huge amount of love and the warmest of wishes for his next wonderful adventure. Thank you Shaun.”

In March, the BBC stated that 6 Music would be “rooted in Salford” with the majority of the station moving to MediaCityUK “over time.” 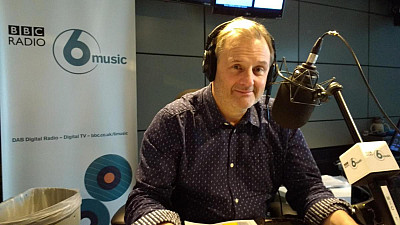 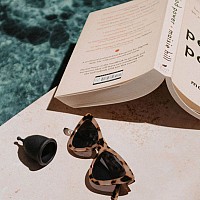