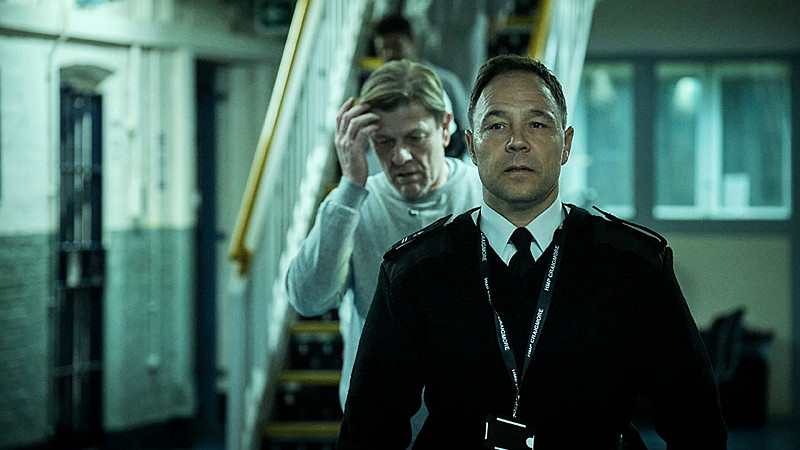 Starring Sean Bean and Stephen Graham, it will air weekly on BBC One from 6th June.

Mark Cobden (Bean) is newly imprisoned, consumed by guilt for his crime, and way out of his depth in the volatile world of prison life.

He meets Eric McNally (Stephen Graham), an excellent prison officer doing his best to protect those in his charge. However, when one of the most dangerous inmates identifies his weakness, Eric faces an impossible choice; between his principles and his family.

Filmed in and around Liverpool, the production secured funding and support through Liverpool Film Office’s LCR Production Fund.

It’s made by BBC Studios Production for the BBC and was commissioned by Piers Wenger, Director of BBC Drama, and Charlotte Moore, Chief Content Officer. 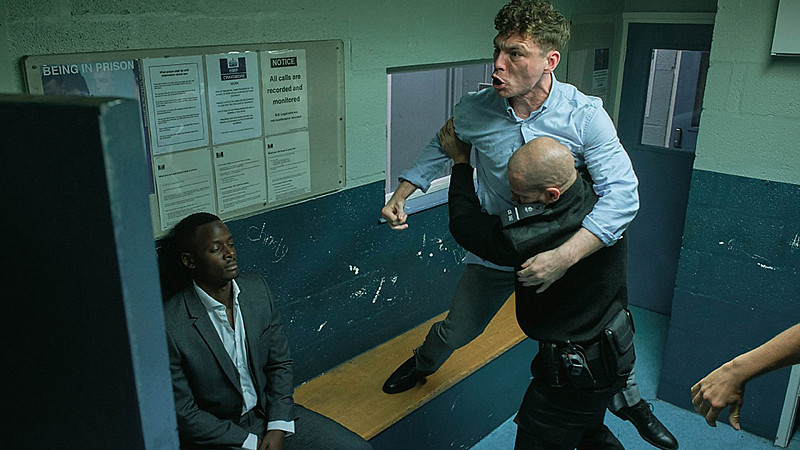 Time is directed by Lewis Arnold and executive produced by Tom Sherry and Michael Parke for BBC Studios Production and Lucy Richer for the BBC alongside Jimmy McGovern, Sean Bean and Stephen Graham.

The producer is Simon Maloney. 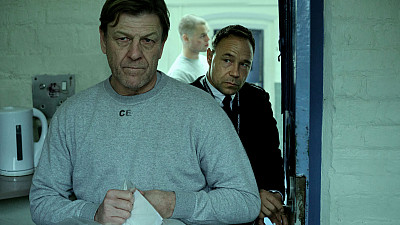 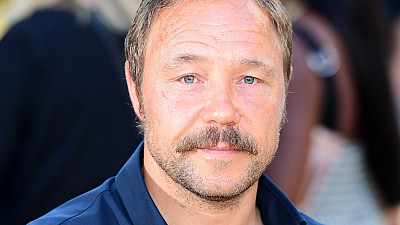