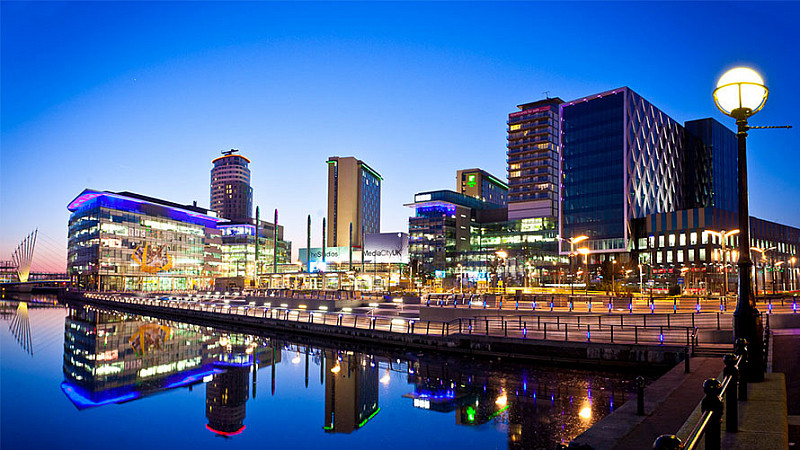 The BBC has outlined plans to build its commercial income, with a 30% increase in BBC Studios’ 5-year financial returns from 2022.

This will see BBC Children’s Production and BBC Global News move into the BBC Studios operation.

Through these plans, it will transfer into BBC Studios from April next year. This will enable the department to create productions for other broadcasters and platforms, as well as BBC channels.

“Moving children’s production into BBC Studios will safeguard our specialism within a producer of scale, enabling them to continue to make world-class public service content for our UK audiences, and increasing their potential of taking British children’s content to the wider global market,” explained Patricia Hidalgo Reina, Director of BBC Children’s & Education.

At the start of the year, former Turner exec, Hidalgo Reina, told staff that Children’s and Education was being restructured to target specific age groups, rather than channels.

The drive to “build commercial income” was one of the 4 priorities set up by Tim Davie in his first week as Director-General.

“We are actively building commercial income with ambitious commercial plans for high quality programmes, vital funding and international audiences. The BBC’s commercial activity will become even more important in future as we expand commercial disciplines to new areas, such as children’s production, and - despite a challenging market - seek to achieve the highest possible return from all our assets. This enhances value for licence fee payers and boosts the wider creative economy,” he stated.

In 2019/2020, BBC Studios achieved revenues of £276m, principally via content investment and dividends.

The BBC has also confirmed that BBC Studios will now be responsible for the commercial management of BBC Global News Ltd (GNL), bringing all international commercial activities under single leadership.

Editorial control and operation of the BBC World News channel will move to the public service news operation, with its international advertising and distribution provided by GNL. These changes will take place in the course of 2021.

END_OF_DOCUMENT_TOKEN_TO_BE_REPLACED 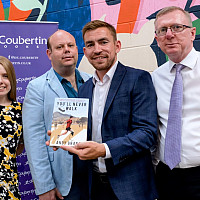