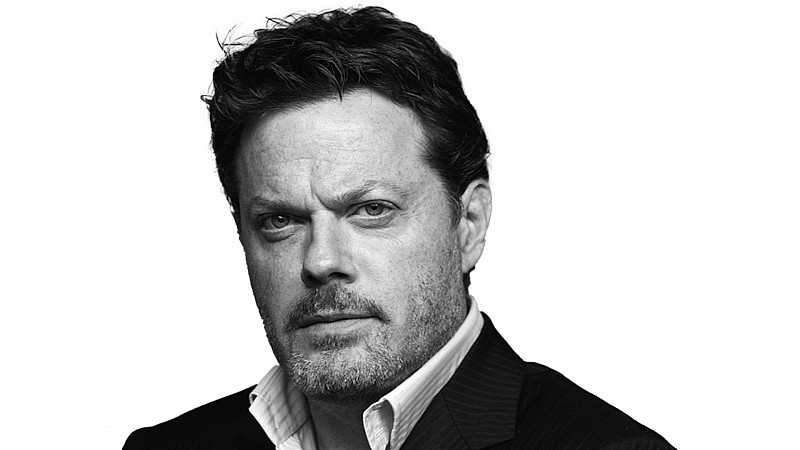 It’s set to go into production in Manchester and the North West of England this spring.

Stay Close is the latest Netflix project for Harlan Coben, who signed a 5-year deal with the streaming platform, to develop 14 of his titles into film and television dramas.

Based on the #1 New York Times bestseller, the drama features 3 people living comfortable lives, but each conceals a dark secret.

Megan (Jumbo) is a working mother of three; Ray (Armitage), a once promising documentary photographer, is now stuck in a dead-end job pandering to celebrity-obsessed rich kids, and Broome (Nesbitt) is a detective unable to let go of a missing person’s cold case.

Lorraine (Parish), an old friend from Megan's past, delivers some shocking news which will impact on all three characters. As the past comes back to haunt them, threatening to ruin their lives and the lives of those around them, what will be their next move?

Izzard will play Harry, a small-town lawyer and defender of the disenfranchised residents of Livingstone - who has been like a father figure to Megan over the years. 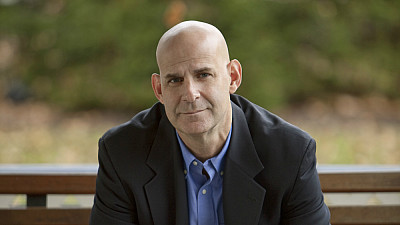