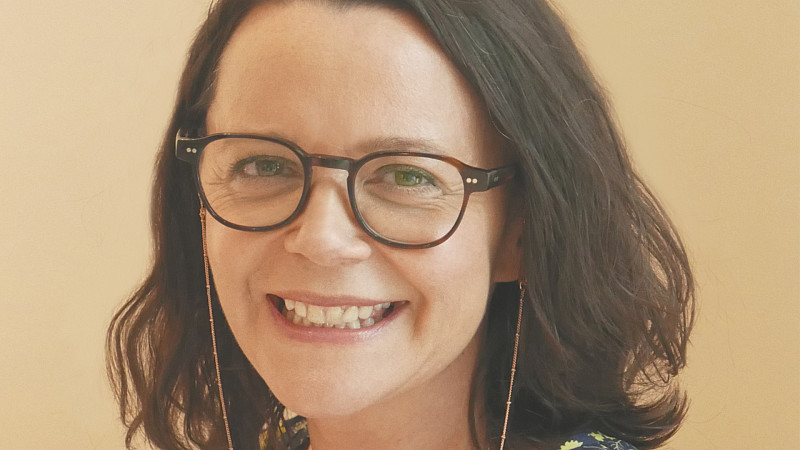 Named after the former home of Granada Television, the drama production company will be based in central Manchester and focus on producing premium drama for the UK and international market.

“I’ve been making television drama for over 20 years and still get the same thrill to tell amazing stories with incredible characters and work with the best talent,” she said.

“Having the opportunity to start this new chapter in my career with Quay Street Productions is a privilege and immensely exciting. I want to create a friendly, ambitious, and exceptional new company where writers, producers, directors, and actors feel they can bring their best work, see their ideas realised brilliantly and have fun.  My partner, ITV Studios, has been incredibly supportive and it’s a joy to embark on this new journey with them.”

Shindler explained that the company would focus on working with the “best, new and critically acclaimed writers in the industry to create modern, innovative, and entertaining programming.”

International distribution for Quay Street Productions will be handled by ITV Studios. 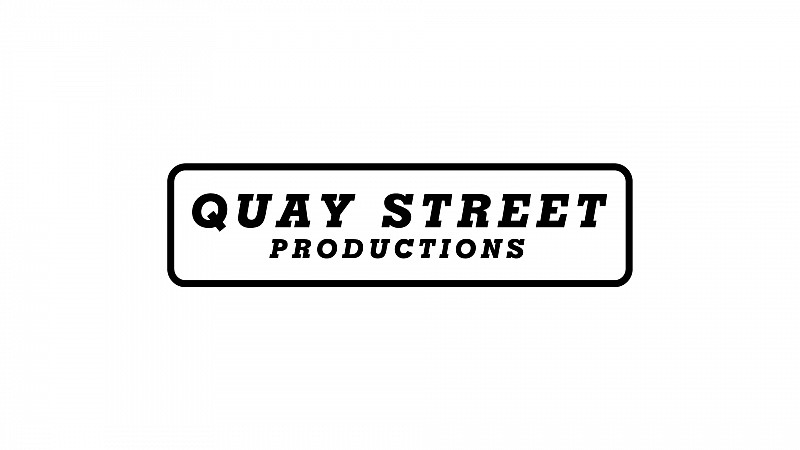 During her career, Shindler has produced dramas ranging from Happy Valley and Last Tango in Halifax to Queer As Folk, Safe and The Stranger.

Shindler began her career at Granada Television as a script editor on Robbie Coltrane drama Cracker, which she credits as being the start of her passion for working with writers. She launched RED Production Company in 1998, with cult hit Queer As Folk and BBC’s Clocking Off.

In 2019, she was awarded an OBE and took home BAFTA’s Special Award, for her services to British Broadcasting. 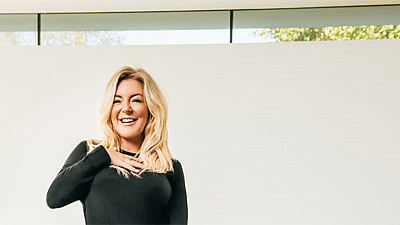