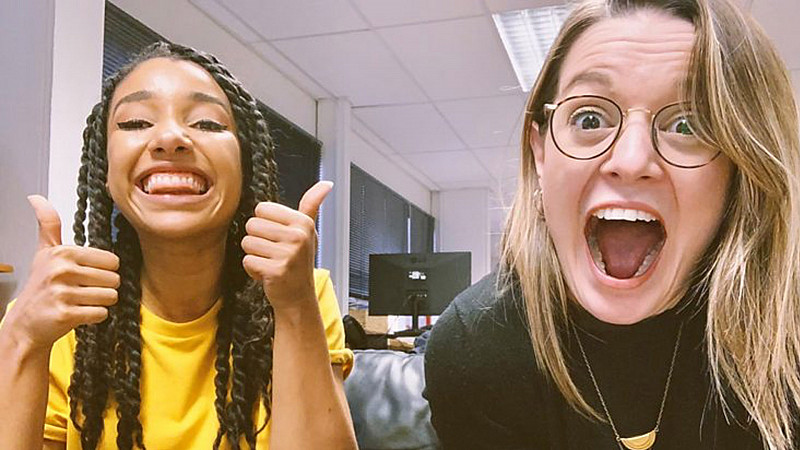 Two North West filmmakers have won a pitching competition at the Sheffield Doc/Fest to make a film for BBC Three.

Sophia Slater and Helena Rochester will work with Salford-based Nine Lives on Will My Puppies Make Me Rich (w/t).

As puppy prices have doubled in the last 6 months, due to Covid-19, the pair plan to film with some of the 20-somethings looking to launch new businesses breeding designer dogs.

The documentary will follow the breeders as they try to build their businesses and make them reputable. But, with puppies for life and not just lockdown, and a rise in ‘bad breeders’ looking to make a quick buck, it will also explore and discuss what constitutes good and bad practice in the world of dog breeding.

“The BBC Three Pitch at Sheffield Doc/Fest is a brilliant launchpad for new talent and has been hugely successful for us. We were really excited about the prospect of this film and Sophia and Helena’s enthusiasm for it was infectious,” said Fiona Campbell, Controller, BBC Three.

“We went for it because we love ideas that are aspirational and the business angle baked into this against felt really timely and ambitious.”

The winning pitch receives a BBC Three commission and support from a northern-based independent production company.

“We’re so excited about winning the opportunity to make this documentary for BBC Three and will be filming some fabulous young contributors.” 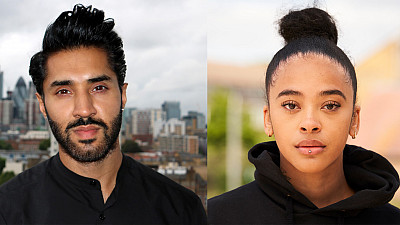