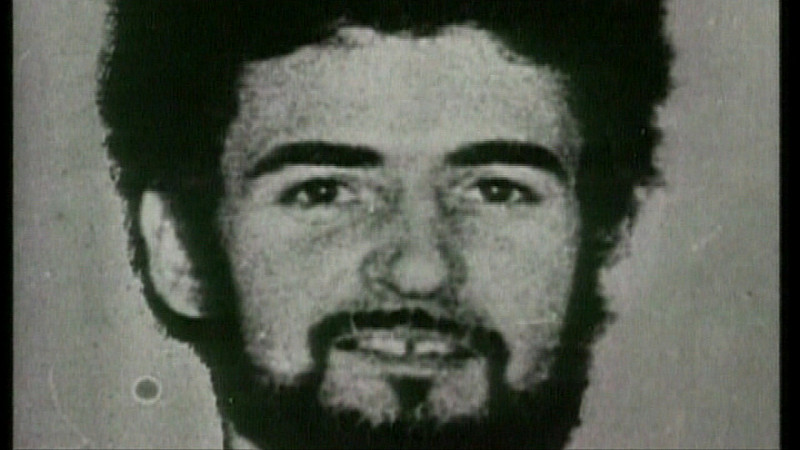 ITV has announced a new true crime drama based on the hunt for the Yorkshire Ripper.

The series has been written by George Kay (Criminal) and directed by Paul Whittington (White House Farm, The Moorside, The Crown).

It will be produced by independent production company New Pictures in association with all3media international.

Provisionally title The Yorkshire Ripper, the series will depict the hunt for Peter Sutcliffe between October 1975 and January 1981.

ITV’s Head of Drama Polly Hill Polly Hill said: “I am delighted to be working with Willow and Paul again, after they made the brilliant White House Farm.

“This promises to be a definitive look at this infamous case, and will be sensitively dramatised for ITV by this formidable team, who have a proven track record in bringing these true stories to screen.”

Executive Producer Willow Grylls added: “George Kay’s beautifully nuanced scripts shines a light on a case that defined the second half of the twentieth century and continues to cast a long shadow.”

Based upon Michael Bilton’s highly praised book, ‘Wicked Beyond Belief: The Hunt for the Yorkshire Ripper’, George Kay’s scripts will focus on the lives of the Sutcliffe’s victims, the loved ones they left behind, and the lasting toll the investigation took on the detectives who led the investigation.

It draws on the most extensive archive of the investigation, comprising of hundreds of case files, interview transcripts and police reports, the six-part series will be the first definitive account of a case that shook Britain.

Director Paul Whittington said: “By placing the victims, their families and the survivors at the heart of this story, George has crafted an excavation of British social history that goes far beyond the infamy.

“His writing sensitively reveals and humanises the untold number of lives devastated by these crimes, and powerfully exposes the enduring legacy of the failings of the biggest manhunt in British criminal history.

"This is a vital story about class prejudice, pervasive and entrenched societal sexism and women simply not being heard that still has relevance today."

Writer George Kay added: “In a story full with eye-watering statistics, one for me has always stood out: Peter Sutcliffe rendered 23 children motherless. That one fact in itself demands that any definitive drama about this case should encompass far more than just the story of a police investigation.

"We will focus not just on the police, therefore, but the victims, their families, those who were attacked but not believed, those who whose lives were permanently changed.

Casting is to be announced in due course. 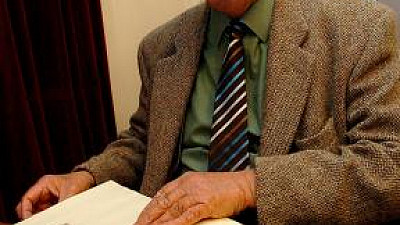