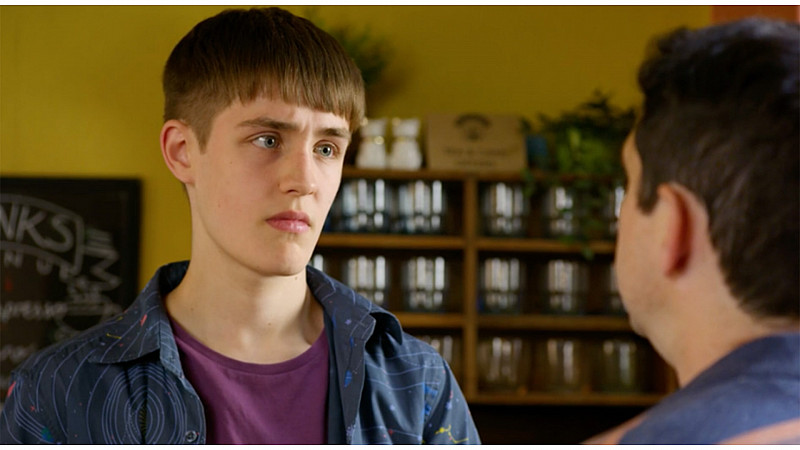 Archie Lyndhurst, the actor, best known for his role in Channel X North’s So Awkward, has died after a short illness.

The 19-year-old is the son of Only Fools and Horses actor, Nicholas Lyndhurst.

Cheryl Taylor, CBBC’s Head of Content called him a “a talented young actor.”

“All of us at BBC Children's are devastated. He will be greatly missed by us all and our deepest condolences go out to his family and friends at this time.”

Archie Lyndhurst has played Ollie Coulton in the Manchester-based comedy series, So Awkward, since it began in 2015.

Channel X North said that they were “deeply shocked and saddened” adding:

"He was an incredibly talented performer and his contribution to So Awkward, on and off screen, will not be forgotten.

"As well as hilarious, he was a generous, kind-hearted young man who we had the honour to work with on the show for seven years.

"Our thoughts are with his family and friends at this time."

"I wish you could've all known Archie how we knew him," said Samuel Small, who plays Rob Edwards in the show.

"I've never met someone so full of life and had touched so many people's hearts. Archie was there for me in my lowest lows but my highest highs were with him.

"Archie's my best friend and to say goodbye so soon is absolutely devastating, but his calling was obviously somewhere else and I hope he is brightening up wherever he is.

"Archie loved his friends and family so, so dearly and we hope he knows how much he truly was loved."

Sophia Dall'aglio who plays Martha Fitzgerald in So Awkward added:

"You were the light in the room, even on a bad day, and brought all of us together. It's true, things won't be the same without you, but while you were here you did nothing but your best to make people happy,

"The biggest heart I've ever known, thank you so much for changing my life in the seven years we had together. I'm so grateful."

CBBC has set up a special page to help younger viewers upset by the news. 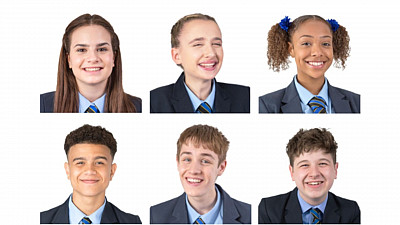 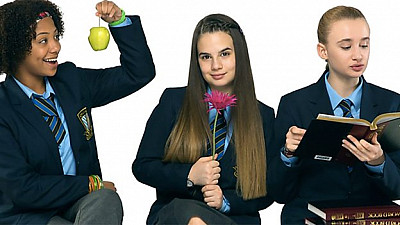