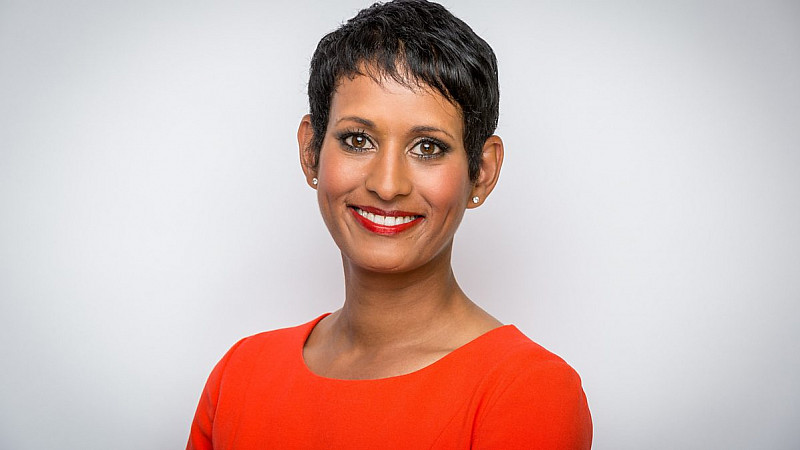 The BBC is set to clamp down on presenters moonlighting for private companies by launching a new process that's said to be similar to the MPs' register of financial interests.

The Sunday Times yesterday reported that the corporation's new director-general, Tim Davie, will this week introduce a "rigorous clearance process" aimed at reducing the number of presenters who are using their BBC profile to take on lucrative hosting opportunities outside of their BBC work.

Last month, BBC Breakfast presenter Naga Munchettty - who earns almost £200,000 a year at the BBC - was “reminded of the risk of conflict of interest” after hosting a webinar for luxury car maker Aston Martin.

The report claims that staff will have to go through the process before they take on commercial work, with a record held centrally and published regularly.

A BBC spokesperson told us: "We will set out our plans on impartiality in due course." 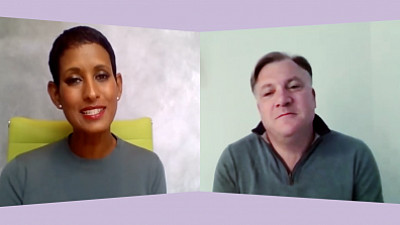 Munchetty warned by BBC again after filming interviews for Natwest