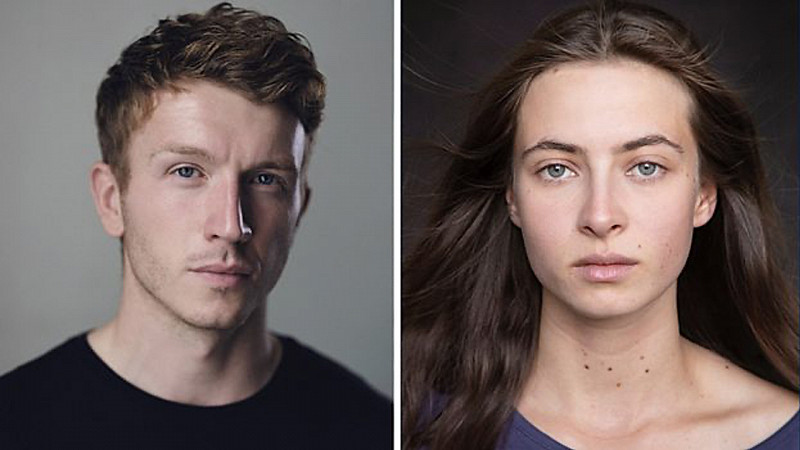 Aggi O'Casey and Tom Varey will take the lead roles in the adaption of Jo Bloom’s critically acclaimed novel.

The 4 x 60 minute thriller has been adapted for BBC One and PBS Masterpiece by Sarah Solemani (Barry, Aphrodite Fry).

It tells the story of a young Jewish woman, played by O’Casey in her first television role, who falls in love with a member of the 62 Group. She rejects her middle-class life in Manchester and joins the fight against fascism in London.

The 62 Group was a coalition of Jewish men who stood up against rising neo-Nazism in post-war Britain.

“A young hairdresser from Manchester makes an unlikely hero in this little known slice of British history. But in these unprecedented times, it is the unlikely heroes whose stories are now worth telling,” explained Solemani.

"Britain's relationship with fascism is closer and more alive than we like to think. Fortunately, so too is our rich heritage of beating it. Honoured to bring the story of Ridley Road to the BBC and Masterpiece.”

“Sarah’s brilliant scripts have drawn together an extraordinary ensemble cast of some the finest actors in the UK and we are delighted to have exciting new talent, Aggi O’Casey, in the lead role. We are thrilled to be working with Red to tell this hugely compelling and inspiring story about an ordinary woman risking everything to fight against fascism.”

The Series Producer is Betsan Morris Evans (The War of the Worlds), while Lisa Mulcahy (Years and Years) directs all 4 episodes.

Solemani is Executive Producer, alongside Red’s Nicola Shindler, and Ayela Butt and Lucy Richer for the BBC.

“The adaptation of Jo Bloom’s novel highlights a little-known aspect of Britain’s history. Working with Sarah Solemani has been an absolute pleasure, it is a timely drama which echoes what is happening in today’s society. We couldn’t be prouder to have the series led by two new exciting rising stars in Aggi O’Casey and Tom Varey,” said Shindler. 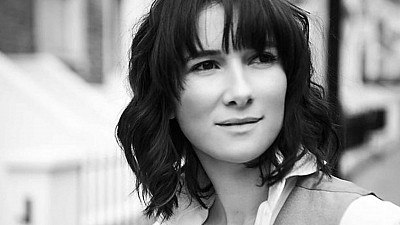