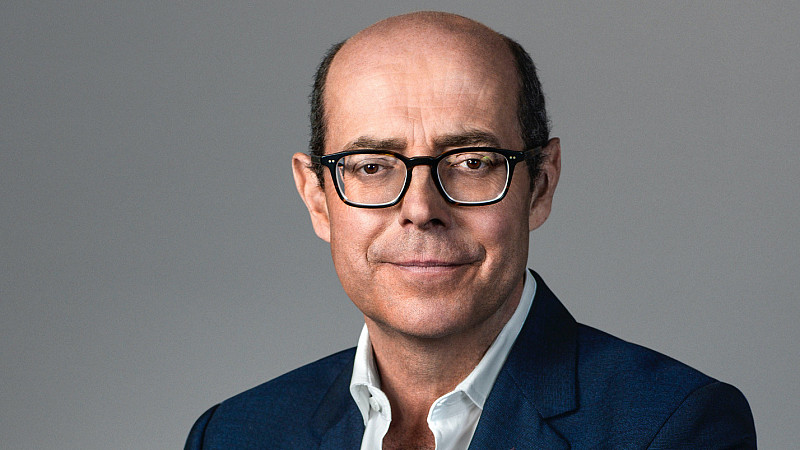 BBC broadcaster Nick Robinson has been appointed a Patron of East Cheshire Hospice where his late father was a patient.

Nick, who was born and bred in Macclesfield, is one of the nation’s most prolific broadcasters across radio and television, presenting Radio 4's flagship Today programme since 2015.

His Hospice role will involve promoting the charity's work, including hosting Meeting of Minds, a series of exclusive virtual events with high-profile guest speakers.

Nick said: "I grew up in Cheshire, my family still live in Cheshire and East Cheshire Hospice has a special place in my heart.

"It's where my dad Robbie spent his last few days and I'll never forget the care that he and our family received at that very difficult time.

"I'm particularly honoured to be asked to become a Hospice patron and would urge people to support this wonderful charity any way they can."

Nick has worked in broadcasting for almost 35 years and was appointed deputy editor of Panorama in 1993, moving into political reporting in 1996.

He is the only journalist to have been political editor for both the BBC and ITV where he spent three years from 2002.

He assumed the same role on his return to the BBC, reporting on Prime Ministers Blair, Brown and Cameron during 10 years in the post.

Hospice Chief Executive Karyn Johnston said: "We are honoured that Nick has agreed to become a Hospice patron. His face and voice are familiar on television and radio and he is hugely respected, deservedly winning many awards for his outstanding journalism." 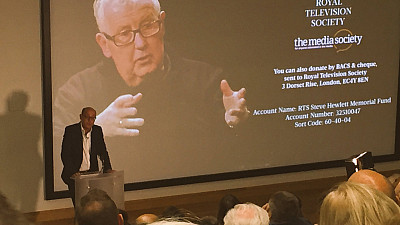 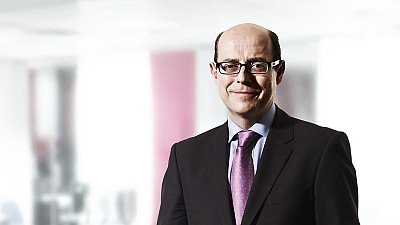 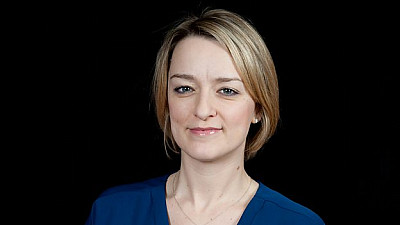 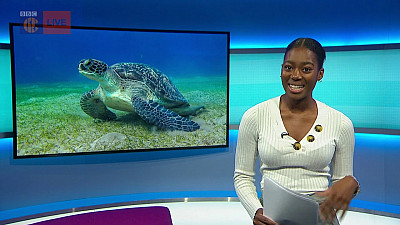