Top Gear duo Freddie Flintoff and Paddy McGuinness will commentate over classic episodes of Total Wipeout for a new series on BBC One.

Endemol Shine-owned Initial is behind the six-part series, Total Wipeout: Freddie and Paddy Takeover, in which the North West duo will re-voice the entertainment series.  Working remotely under lockdown conditions, Flintoff and McGuinness will provide the voice-over to games including Sucker Punch, The Sweeper and the Big Red Balls.

Initial joint Managing Director Cat Lynch said: “Freddie and Paddy will add a brilliant dose of mischief and warmth so viewers can enjoy a new take on these classic episodes. 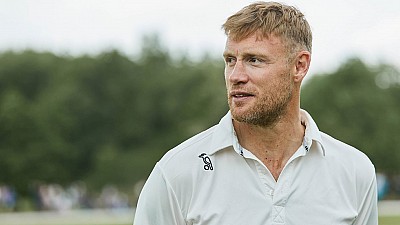 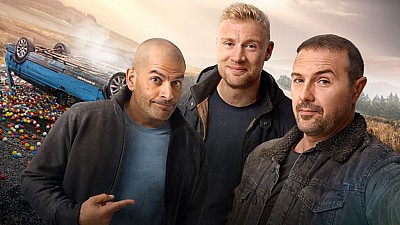