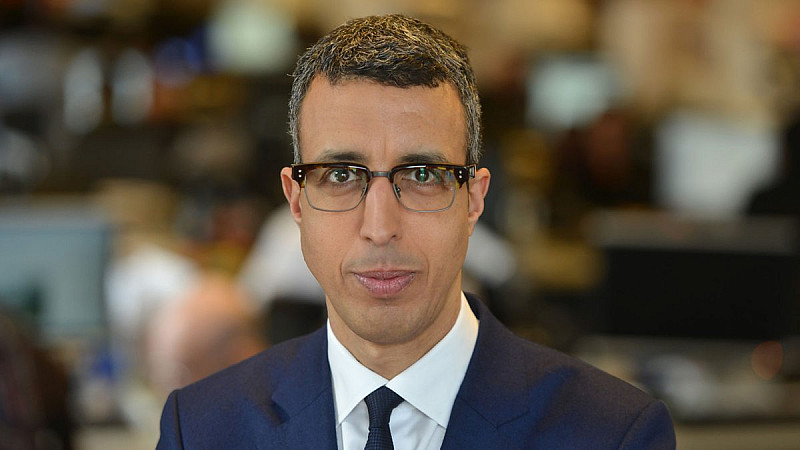 The editorial director of BBC News has apologised to staff after accepting a £12,000 fee to speak at a banking conference - just days after the corporation announced it would be shedding 450 jobs in a cost-cutting move.

Last month, Kamal Ahmed shared a platform with Director of News and Current Affairs Fran Unsworth as she revealed the redundancies to BBC News staff, with some jobs to go at Salford-based Radio 5 live.

The Mail on Sunday then revealed that Kamal, who was paid up to £209,999 by the BBC in the 2018/19 financial year, accepted a £12,000 fee for a 40-minute appearance at Aberdeen Standard Investments’ Investing for the Future event.

And today Ahmed, who was previously economics editor at BBC News, emailed staff to apologise.

He said: "I realise now that I did not think things through sufficiently at the time of the booking and, although I did not break any of the BBC’s guidelines on external speaking, it was a mistake to agree to a fee.

“I have told ASI this morning that I will not be taking any payment. I wanted to say sorry that a mistake made by me has become a public and internal issue.”

A BBC spokesperson said: “The BBC’s editorial guidelines allow BBC journalists to carry out external speaking, or chairing, engagements as long as they maintain objectivity and impartiality.” 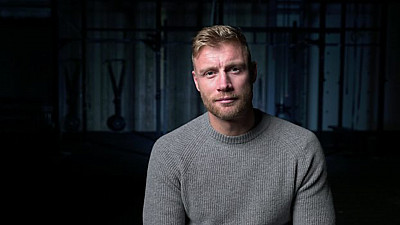 Next Director General may be based outside London - BBC