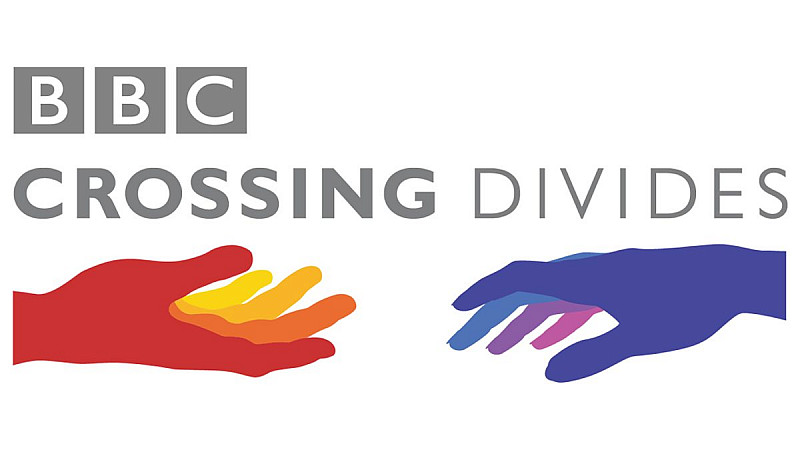 The BBC is holding a ‘Crossing Divides’ festival at MediaCityUK to bring together 250 people from Manchester and beyond “who disagree and might never normally meet”.

The event is described by the Corporation as a “ground-breaking experiment” by Radio 5 live and the BBC’s season on social cohesion, also called Crossing Divides.

It is being held on Thursday March 5th at Quay House and will bring together 250 people from across the UK and from diverse communities in Manchester.

They will be trained in “deep listening techniques” and then have a chance to put them into practice during a range of discussions involving issues such as Climate Change, Class, Immigration and Brexit.

“During a day of debate and  programmes on radio TV and online we’ll be giving audiences the tools to break out of their bubble and really hear the other point of view.

“People at the festival will also get to hear in person from Editorial Director of BBC News, Kamal Ahmed, about why this is so important to the BBC and the inspirational Danish former MP Ozlem Cekic   who struck up the courage to invite those who sent her hate mail to meet her for tea, as well as take part in interactive bridge-building games.”

Crossing Divides is a BBC season about "bringing people together in a fragmented world" and tackes the challenges of polarisation and fragmentation. So far the season has reached 30 million page views and we have attracted 27 million views on social media videos. 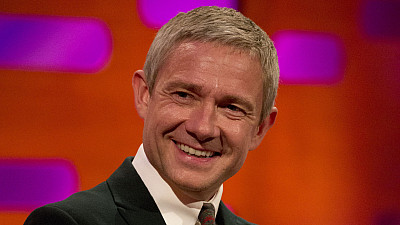 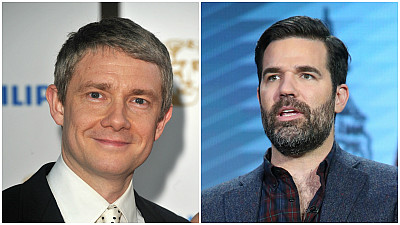