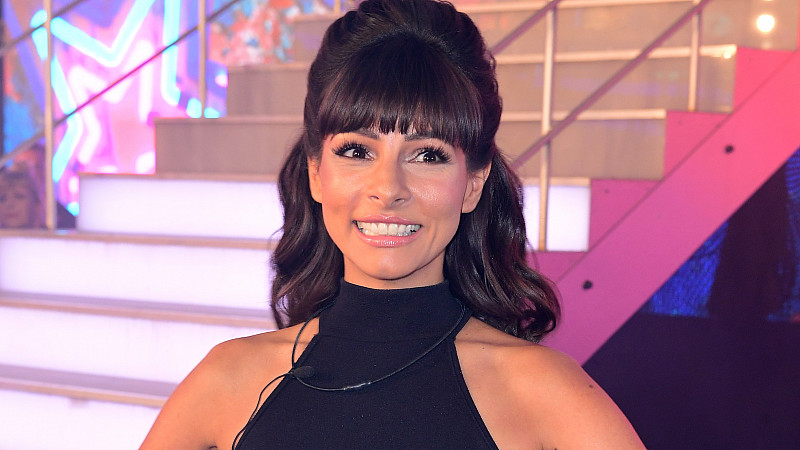 An episode of Celebrity Big Brother in which former Emmerdale actress Roxanne Pallett accused fellow housemate Ryan Thomas of assault was the most complained-about TV show of the last decade, broadcast regulator Ofcom has revealed.

In the episode, which aired on Channel 5 last year, Carlisle-born Pallett accused former Coronation Street actor Ryan Thomas of punching her repeatedly inside the Big Brother House, ”like a boxer punches a bag”.

The false claim attracted more than 25,000 complaints to Ofcom and Pallett, who starred as Jo Sugden in Emmerdale between 2005 and 2009, later said: "I massively apologise to Ryan, his friends and fans and every single person who watched that."

An episode of ITV’s Loose Women last August, in which former How Clean Is Your House? presenter Kim Woodburn walked off set after an argument with panellist Coleen Nolan, was the second-most complained about show of the decade, prompting more than 8,000 complaints.

Tony Close, director of content standards at Ofcom, said: “Overwhelmingly, the most contentious programmes of the 2010s were either reality shows – like Love Island, Big Brother and The X Factor – or news and current affairs.

“One important reason might be the rise of social media over the decade. We know people like to discuss reality shows online. And in a time of political change, social media has also shaped increasingly passionate debate around news coverage.

“While the overall volume of complaints we receive about a programme is certainly a good indicator it needs examining, it’s not necessarily a sign that the broadcasting rules have been broken. For example, shows with large audiences often generate more complaints because more people are watching.”

Half of Ofcom’s 10 most complained-about shows of the decade were reality TV programmes, with the other half being news and current affairs.

The third-most complained-about show was Channel 4’s Ukip: The First 100 Days, which aired in 2015. The programme received more than 6,000 complaints, the majority of which said the portrayal of the party was “misleading, offensive and biased”.

Most complained-about shows of the decade:

4. Sky News (September 2018) - 3,463 viewers alleged bias and defamation of character in the editing of an interview with Tommy Robinson.

5. The X Factor, ITV (December 2010) - 2,868 complaints that performances by Rihanna and Christina Aguilera were too explicit for broadcast before the 9pm watershed.

6. Channel 4 News (March 2019) - 2,717 complaints when presenter Jon Snow said, following a day of rallies and protests relating to Brexit, that he had “never seen so many white people in one place”.

7. Love Island, ITV2 (July 2018) - 2,644 viewers raised concerns about emotional distress to contestants, specifically Dani Dyer, after a clip was shown to her of boyfriend Jack Fincham with his former partner.

8. The Wright Stuff, Channel 5 (December 2011) - 2,358 complaints that presenter Matthew Wright and a guest made insensitive and inappropriate comments when discussing an article in the Daily Mail regarding the first murder case in the Hebrides for 40 years.

10. Sky News with Kay Burley (June 2015) - 1,838 complaints about the tone of interview with Nick Varney, the chief executive of Merlin Entertainment, in the aftermath of the Alton Towers rollercoaster crash. 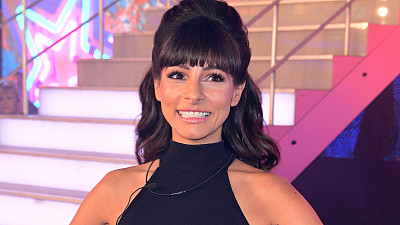 Pallett steps down from Minster FM after Big Brother furore 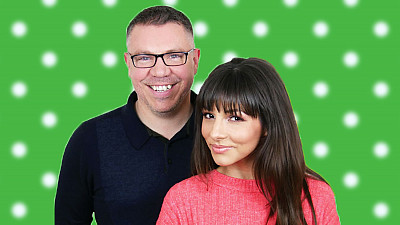