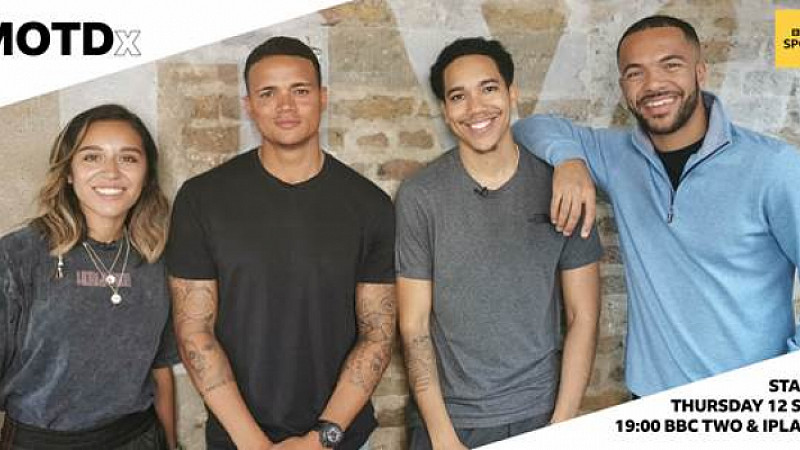 The first episode of the weekly MOTDx features reports from Chelcee Grimes, Reece Parkinson and Craig Mitch and airs at at 7pm on BBC Two.

Grimes is joined by Jay Hines, a stylist and art director whose clients include Burberry, Adidas and Selfridges, as they “take a look at this season’s Premier League kits and rate what’s hot and what’s not”.

Mitch takes a trip to newly-promoted Sheffield United to meet Billy Sharp, scorer of the Blades’ first goal this season, and former striker Brian Deane, who scored their first-ever Premier League goal back in 1992.

And Reece Parkinson catches up with England and West Ham midfielder Declan Rice as he reveals the tracks he is listening to now, those that get him ready for the game and a few classics. 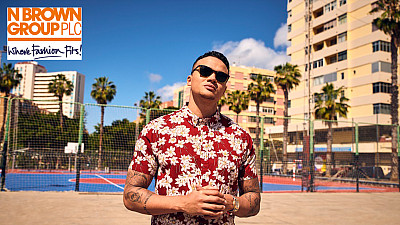 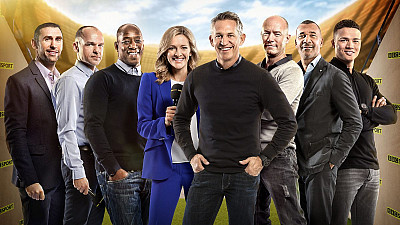