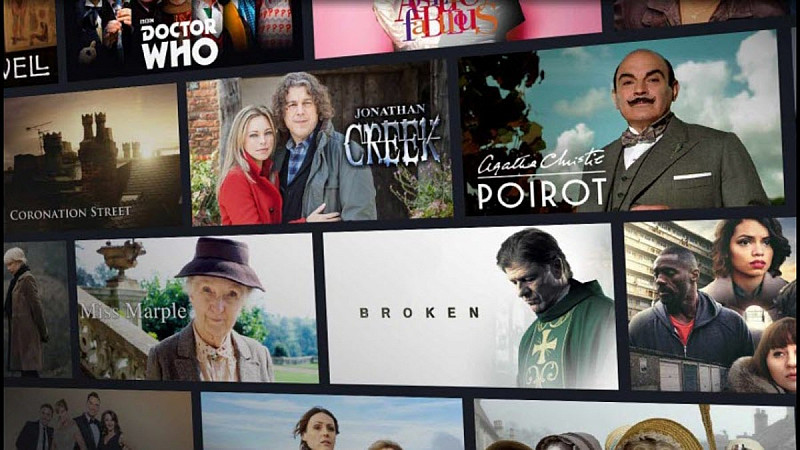 The BBC has put a “gun to the head” of independent production companies with its new BritBox service, says trade association PACT.

Under a new policy, the BBC will have a 12-month exclusivity period for programmes, during which time they will be available on the iPlayer. This will then be followed by a six-month window in which the content can be released to subscription video on demand (SVOD) services that meets the following criteria:

PACT argues that this will be easy for BritBox - the BBC’s joint streaming service with ITV - to meet, but not other SVODs, meaning independent production companies will only be able to sell to BritBox.

PACT Chief Executive John McVay said: “We think BritBox is fine, but if you look at (Director General) Tony Hall’s statements they said this would be operating as a fully commercial company - it would be run on proper commercial grounds.

“Sadly the BBC’s proposals on their programme release policy means that it is not operating on proper commercial grounds, because the policy means we can only sell programming at 12 months to BritBox.

“We can’t sell to anyone else because no-one else will qualify. It’s a gun to their head. That’s not an open commercial market, and I think it’s disappointing that Ofcom seem to think this is OK. Ofcom is a competition regulator.

"Their primary purpose is to make sure that we, the consumers, benefit from an open and competitive market. That drives efficiency and commercial success. We are very not happy with the current BBC BritBox proposals.

“We have no problem with the other guys: ITV, Channel 4, Channel 5. We have got deals, or we are discussing deals. The BBC has basically sought to gerrymander the terms of trade to benefit something they have a commercial interest in.

“I think that is completely unacceptable when Tony Hall said this would be run on commercial grounds. It seems to be that he wasn’t telling the truth. We would like the BBC to release programming at 12 months without any restrictions. Then Netflix can bid for it. BritBox can bid for it.”

A BBC spokeswoman said: “BritBox will operate on commercial grounds as we’ve always said. It will be an additional investor in the market, and there’s nothing in our approach that will stop producers getting a fair market rate for their content.

“It’s for producers and their distributors to decide who they want to sell to and on what terms.”

An Ofcom spokeswoman said: “We are considering responses to our consultation on the BBC’s involvement in Britbox from Pact and other interested parties, and expect to publish our final decision shortly.” 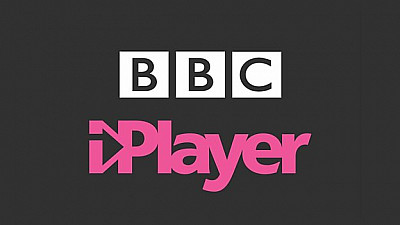