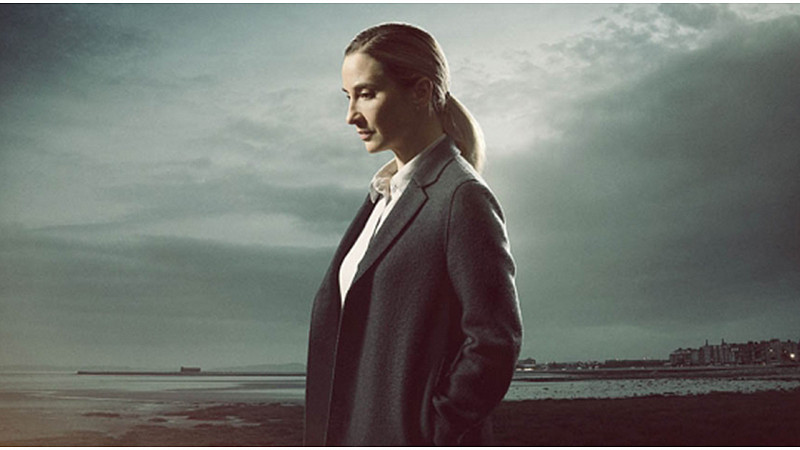 Tall Story Pictures is producing a second series of Morecambe-based drama, The Bay.

Written by playwright, Daragh Carville (Being Human, The Smoke, Cherrybomb), the first series achieved a consolidated audience of 7m viewers and a 27% share across the 6 episodes.

“We are so thrilled that The Bay found such a large audience and that the fantastic world and characters brought to life by Daragh Carville will be returning to ITV. It was an incredible production, shot in a beautiful location and thanks to ITV’s belief in the story we wanted to tell, we get to do it all over again,” said Executive Producer Catherine Oldfield.

The second series will begin filming later this year, with casting to be announced shortly.

“I am delighted with the audience response to The Bay.  It’s very real and beautifully made by everyone involved, and as a result it held an audience of 7 million across 6 weeks.  I think that audience will enjoy seeing where Daragh takes Lisa and the team, when they return with a new case for series 2 next year,” added ITV’s Head of Drama, Polly Hill. 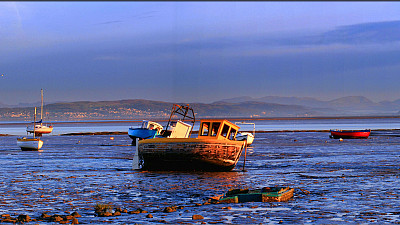 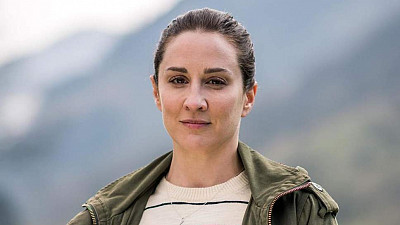