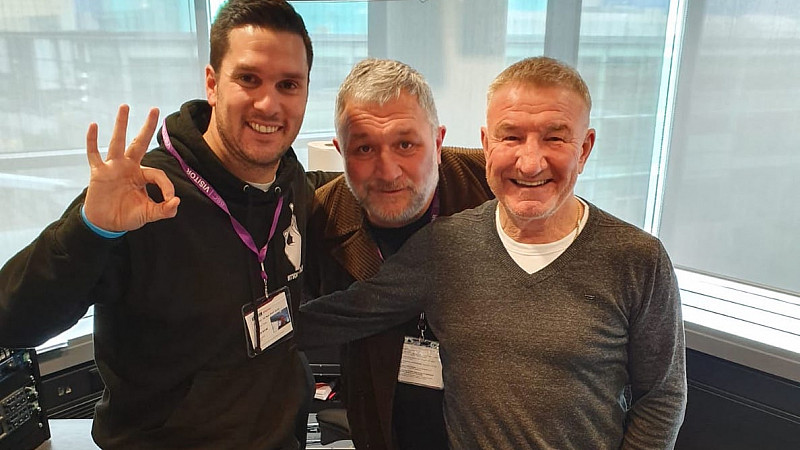 BBC Radio Manchester is turning Salford Lad’s Club into a comedy venue and inviting men along to open up about mental health as part of Mental Health Awareness Week.

The event is being supported by the mental health charity Mind and by Manchester based, Andy’s Man Club, a peer support group set up for men to talk about their problems without judgement or feeling like a burden.

Roberts added: “I’ve been through some things in the past and went to see someone from Mind’s counselling service for some help, particularly when my dad died.

“When was the last time you said to someone ‘I feel lonely’?  We’ve got to be honest. If you are feeling a bit down there is nothing better than having a good laugh”.

Dan Rowe, Group Facilitator of the Manchester Group, Andy's Man Club said: “The event is a great idea. Humour plays a really big part of Andy’s Man Club’s meetings. We could have one session with someone really baring their soul, the next we could have everyone in fits of laughter so having a laugh is a really important part.” 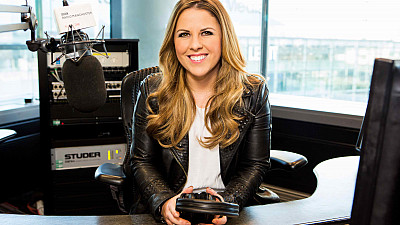 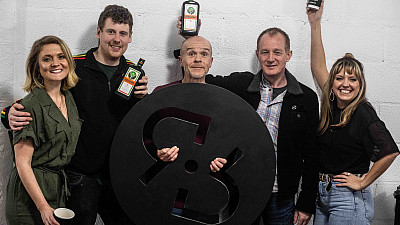 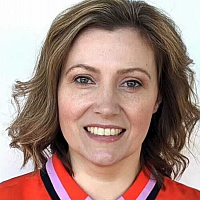 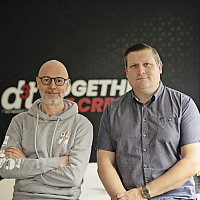 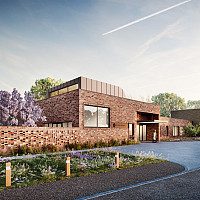