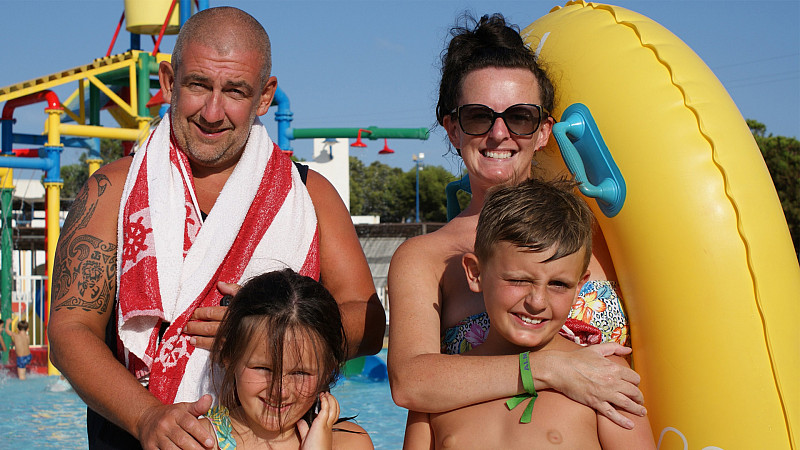 It has made 3 appointments across development and production management following a “significant” volume of commissions. 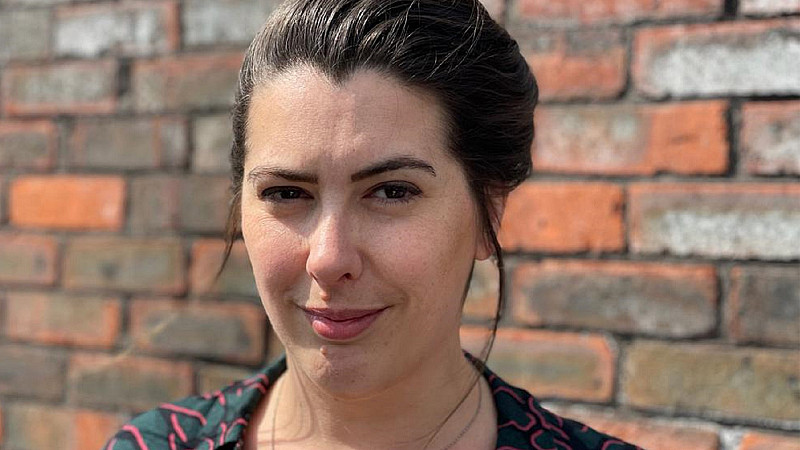 Nikki Nerini-Hobbs will be based out of its Manchester office as Production Executive. A former Line Producer on Red Sauce’s Bargain Loving Brits in the Sun for Channel 5, Nerini-Hobbs has more than 15 years experience in production management.

“I've been thrilled with the rapid growth of our label since we began just over a year ago. And we're hoping to announce two more exciting commissions soon,” said Tom Edwards, Creative Director, Red Sauce.

“So we are really pleased to be welcoming some of the brightest development and production talents to Red Sauce. Both Jess and Jack are fantastic ideas originators who'll add even more to our team, whilst Nikki’s outstanding production management skills will be a fantastic addition to those of our talented PM team.” 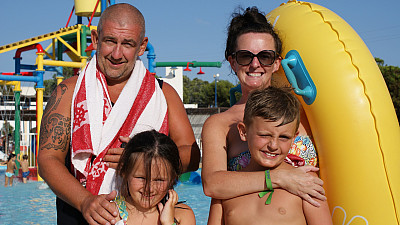