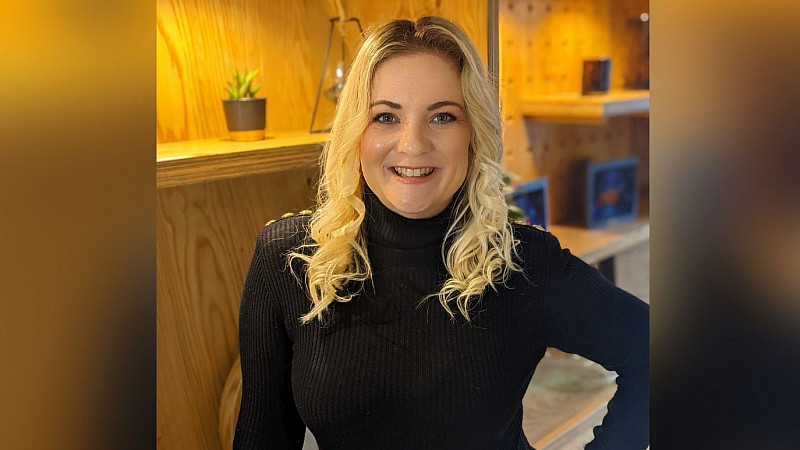 Ireland, a well known figure in the Northern digital and technology scene, will become an “invaluable asset” in her new role and will lead the business through its next period of growth.

She will work alongside the tech firm’s new and existing partners to build its Northern network as it plans to open its second office in Leeds in the next few months.

As the former Digital Director of Leeds-based UK Coaching, she brings extensive experience across digital marketing, technology and digital brand strategy and has worked with brands including Virgin, LNER, NHS and BT.

Kristal Ireland said: “It's a fantastic time to join Razor and lead such an exciting company as we enter our next phase. I wanted to work at the absolute bleeding edge of technology with the best team of people around and I'm here to ensure our culture is at the front of our thinking and that we are a truly ‘people first’ technology company.

“We have ambitious growth plans and my extensive experience in technology means that I can bring a wealth of knowledge to ensure Razor is at the forefront of the latest technology trends.”

CEO and co-founder of Razor, Jamie Hinton, added: “We’re entering a really exciting time for the company and Kristal will be invaluable in her ability to take Razor from strength to strength in the future and build on the growth we’re already experiencing.” 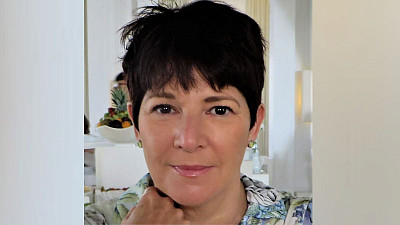 Creative and digital job vacancies open this week in Yorkshire 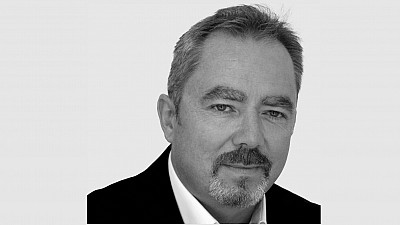 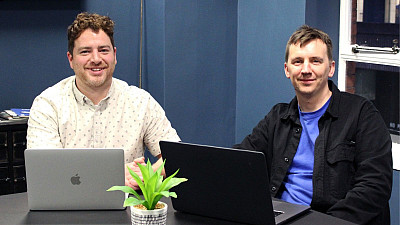 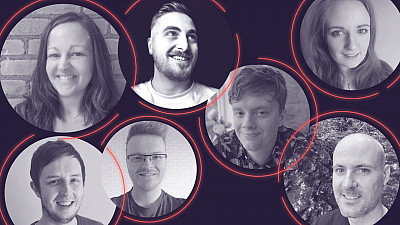 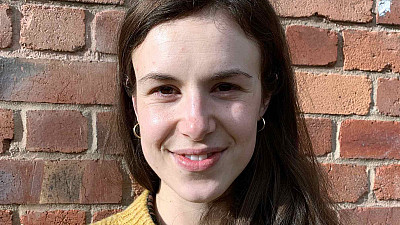 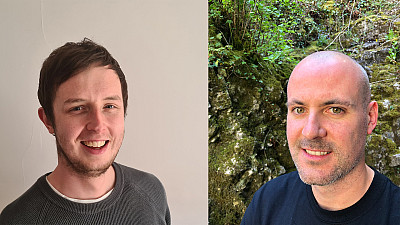