Social Chain co-founder Dominic McGregor has been hired by the Cabinet Office to reach younger audiences and owners of small businesses through social media, it has been revealed.

According to a Sunday Times report, Michael Gove has appointed McGregor as a ‘Policy Fellow’ to help drive its online reach.

In a tweet, McGregor, who left Social Chain in August last year, said he had accepted and begun the year-long role in March. It will reportedly include aiding in social media strategy on platforms such as LinkedIn, TikTok, as well as podcasts.

Last year, after leaving Social Chain I was approached by No.10 to see if I had any interest in joining the Cabinet Office.

I accepted the year-long role and began in March.https://t.co/4ogrP24zA4

“I think of the 18-year-old sat in their bedrooms who doesn’t watch TV or doesn’t read the newspaper,” he told The Sunday Times. “How are they going to find out information about things like the apprenticeship programmes that the government offers?”

In April McGregor joined Manchester VC investor Praetura Ventures as one of four new operational partners, and is currently working on a start-up in ‘stealth mode’. 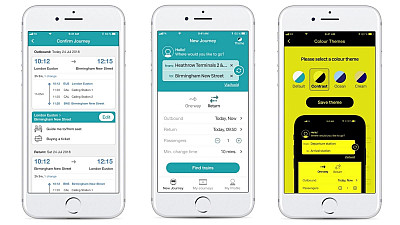