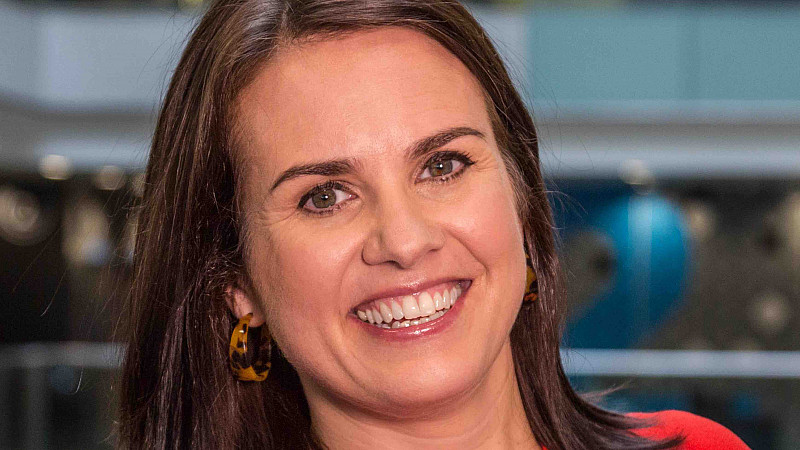 Nina Warhurst has been appointed as the new Business Presenter on MediaCityUK-based BBC Breakfast.

Warhurst, who grew up in Sale, is a former BBC North West political editor and was named Best Regional Journalist at the 2017 Royal Television Society awards.

She has been a reporter on BBC Breakfast since 2018.

“I’m so excited to formally join the BBC Breakfast team, it’s a programme I have always loved – both as a viewer and as a journalist,” Warhurst said. “I grew up locally, so it makes me especially proud that Breakfast is made and broadcast from Salford. This is an incredibly challenging period for our audiences and I look forward to delivering news on our economy in a way that is clear and inclusive.’

Richard Frediani, Editor of BBC Breakfast, added: “Nina is already well known to Breakfast viewers with regular appearances on the famous red sofa. She is an award winning journalist who will add to our reputation for first class original, exclusive journalism.

“I’m delighted she will now become a permanent member of the UK’s most watched Breakfast show.’’

Dominic Ball, Editor of BBC Business and Economics, said: ‘Nina brings a combination of warmth and authority to her presenting. She’s a first class business journalist and one of her great strengths is her ability to convey complex information to audiences in a way that is accessible and relevant to their lives.

“Millions of Breakfast viewers couldn’t have a better guide through such tumultuous times." 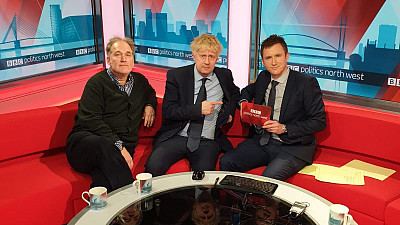 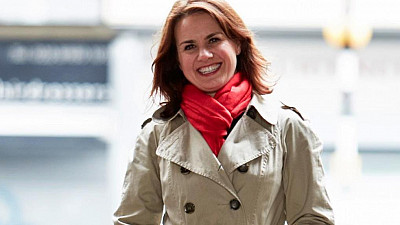