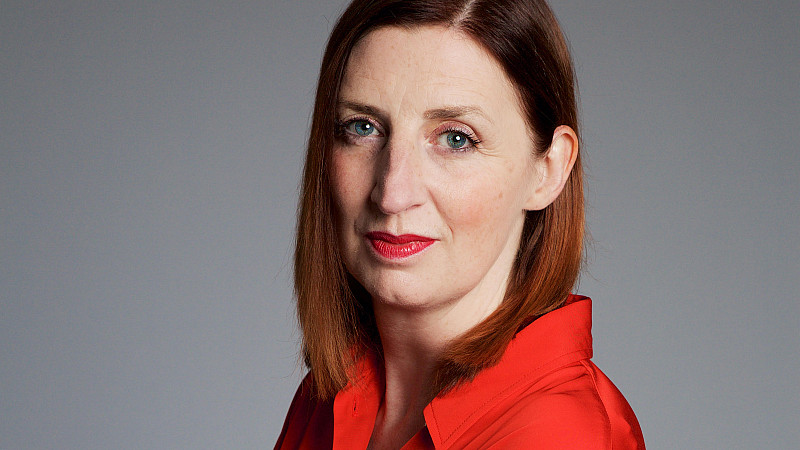 Marley will join the network for Britain’s thousands of co-operatives as chief executive in January 2021.

"I couldn't be more excited about joining Co-operatives UK,” she said. “There has never been a more important moment to harness the enthusiasm of a new generation for a fairer way of doing business.

“The co-op movement has always been about disrupting the status quo, encouraging people to take responsibility for themselves and others. In the past it was ensuring there was ‘no chalk in our flour’, now it is about digital platforms, or plastic in our environment or a gig economy that denies young people the stability and training they need to establish themselves in life.

“We have an historic opportunity now to merge co-operative principles with digital technology to create the kind of sustainable, equitable platforms that society needs.

“Over the past 20 years as a social entrepreneur I have worked to increase social mobility, give our young people meaningful employment, a start, a chance in life.

"I look forward to bringing that same spirit and energy to enthusing the next generation of co-operators about the world-changing potential of the co-operative movement."

We’re so excited to announce @RoseMarley1 as our new Chief Executive. Founding CEO of #socent @SharpFutures, Producer, Mancunian and advocate for young people and creative industries. Read more about her inspiring career as she joins the #coops movement https://t.co/vPTtsIL3RQ pic.twitter.com/bbkdhathZm

Chair of Co-operatives UK, Don Morris, added: “We are delighted to have Rose on board. She brings a fresh approach to the challenges facing entrepreneurs, co-operatives, community business and social enterprise today.

“Yes, they are best known as high street convenience stores. But they are also tech companies, arts venues, freelancers working collectively, innovators, activists and much more. We think Rose will fit right in!”

Britain’s co-operatives - from high street retailers to community owned pubs, fan owned football clubs to farmer controlled businesses - are together estimated to be worth more than £38 billion to the economy.

She was also appointed by Mayor of Greater Manchester, Andy Burnham, to lead a pilot campaign improving local travel opportunities and raising aspiration for young people in Manchester, called OurPass.

She is currently the chair of the Social Enterprise Advisory Group for the Greater Manchester combined Authority, an RSA Fellow as well as an advisory board member for SODA (School of Digital Arts) chaired by Oscar-winning director Danny Boyle and Executive Producer of Red Production Company & CEO of StudioCanal UK, Nicola Shindler.

She was chief operating officer of The Sharp and The Space Projects before stepping down in 2016. 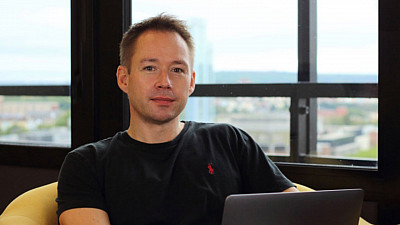 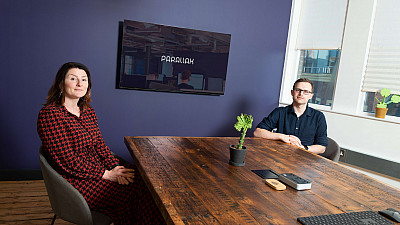 Parallax turns to Delete and Gusto Italian for senior hires

Rose Marley to step down as COO of The Sharp Project 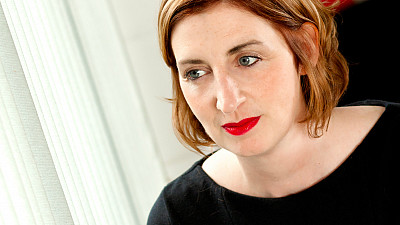 Points North: Rose Marley, COO of The Sharp Project and The Space Project