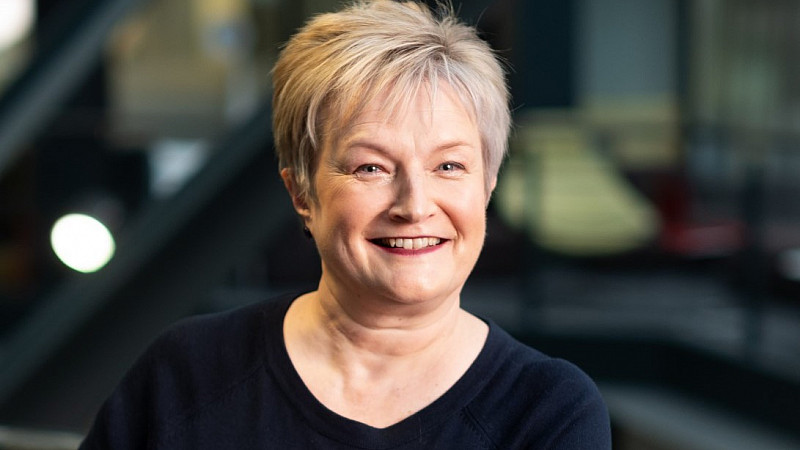 Fremantle’s Sarah Doole has taken over from Nicola Shindler as CEO of Manchester-based RED Production Company.

As Prolific North reported earlier this month, Shindler has left to launch a new scripted label within ITV Studios.

She founded the MediaCityUK-based company in 1998 and masterminded its ascent to become one of Britain’s foremost independent production companies.

STUDIOCANAL, the production arm of French pay TV giant Canal Plus, bought a majority stake in the company in 2013.

Doole, who joins RED Production on 5th October 2020, has been Director of Global Drama for Fremantle since 2013.She is widely credited with revitalising the indie’s scripted credentials, while developing and delivering a drama portfolio that has won both critical and commercial acclaim.

During her tenure, Doole oversaw a portfolio of high-end international scripted projects including the Deutschland trilogy, The Young Pope, My Brilliant Friend, Beecham House, Picnic at Hanging Rock and The Salisbury Poisonings.

Prior to Fremantle, she was Creative Director of Drama and Head of Indie Drama at BBC Worldwide, where her roster of shows included Sherlock, Gavin & Stacey, Call the Midwife, Misfits and Life on Mars among others.

She began her career at Yorkshire Television, working on a slate of critically-acclaimed documentaries, peak-time entertainment series and kids programming, including documentaries such as China Rising and Red Empire.

As CEO, Doole will oversee RED’s development and production slate in the UK and work with STUDIOCANAL’s management team to drive the company’s UK and international growth strategy.

She will also be tasked with expanding RED’s roster of creative talent to deliver new projects as well as fostering further collaboration within the STUDIOCANAL group.

Anna Marsh, CEO of STUDIOCANAL, said: “We are delighted to welcome Sarah as she takes the helm at RED Production Company, one of the leading producers in the UK.

“Her creative drive and exceptional scripted experience make her the perfect choice for this significant role.  We have big ambitions for RED and we know Sarah will help the company step up to the next level to become an even stronger international player.”

Doole added: “I’m delighted to be joining RED which has a second-to-none portfolio of drama productions.  As a proud Northerner I am extremely keen to protect RED’s strong heritage.

“I’m so looking forward to working with the RED team and, with the support of STUDIOCANAL, to creating a wide range of new, diverse and inclusive storytelling to sit under the big RED umbrella.”