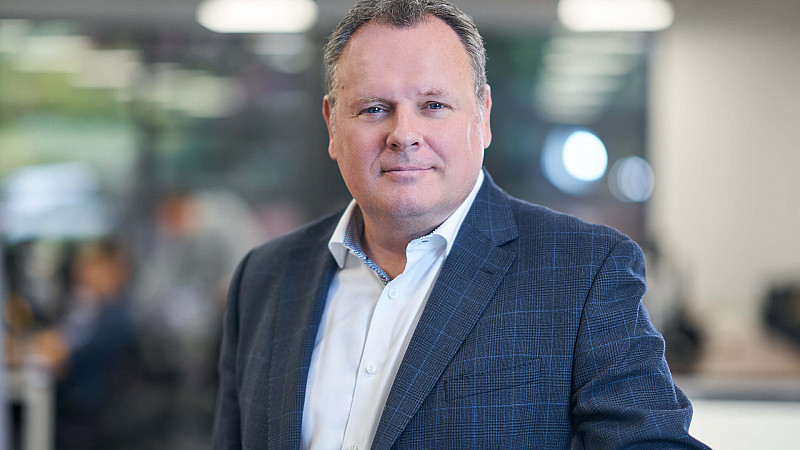 Moran has more than 30 year’s experience in software sales, having previously worked at Capita, Oracle, Salesforce, Skype and more recently XANT (formerly InsideSales.com), where he was Managing Director, International.

He’s worked closely with the Newcastle company since 2017, when he initially joined as Non-Executive Director.

“I thoroughly enjoy spending time with everyone at durhamlane and am proud to be playing a bigger role in helping to guide the business through this next exciting phase of growth,” he explained.

In his new role, he’ll provide a “vital steer” to the company as it seeks international growth.

“Martin has had a hugely positive impact since joining the durhamlane team. We feel it’s only right he should step up as Chairman – a position from which he can add even more benefit to our continued growth strategy,” added Richard Lane, Co-Founder and Chief Executive Officer. 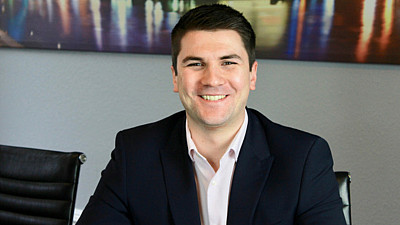 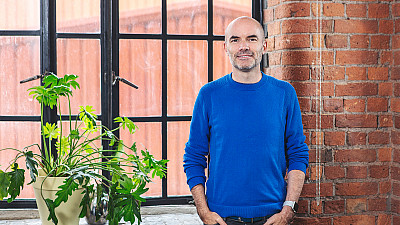 A Week in my Life: Steve Brennan, CEO of Bespoke 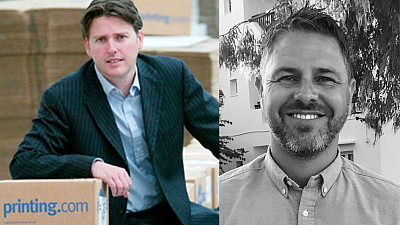