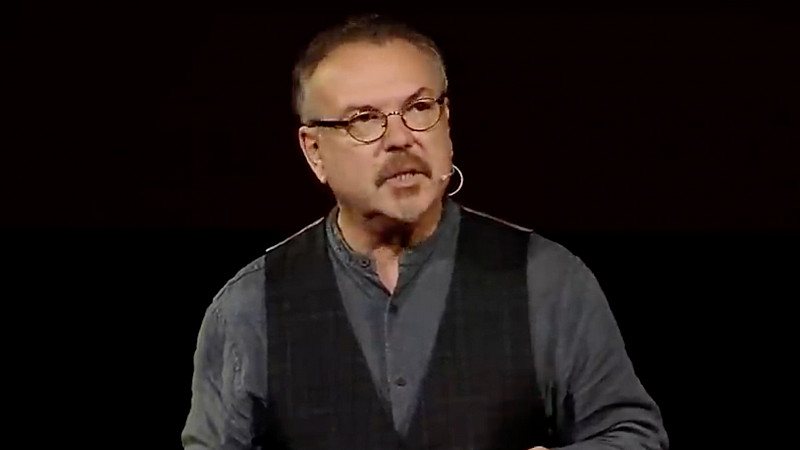 Factory celebrates its 10th anniversary this year and now has 120 employees.

Wood, the former Cubic Motion President, added: “I’ve known Phil from long before he founded Factory 10 years ago. He is one of the most creative and savvy people I know. This is reflected in the fabulous team Phil has around him.

“Factory has numerous first-class productions, an innovative future pipeline and a rich catalogue of outstanding intellectual properties. I’m honoured to be asked to participate as Factory embark on the next stage of their exponential growth.” 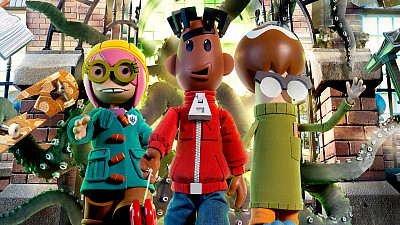 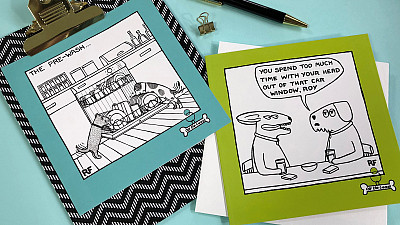 Factory announces new licensing deals for Off The Leash