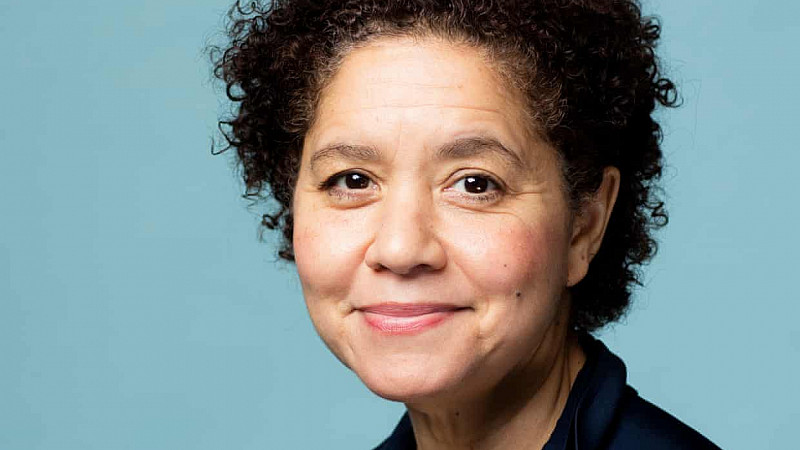 An American former head of one of the world's largest specialist publishers has been named the new chief executive of the Guardian Media Group.

Annette Thomas takes on the role vacated by David Pemsel, who left the company in November to take on the role of chief executive of the Premier League but resigned before he had even started the job when allegations surfaced about his private life.

Thomas, who was born in Washington DC but has lived in the UK for the last 25 years, has a background in academic publishing and holds a PhD from Yale University in cell biology and neuroscience.

Starting her career as an editor on the science journal nature, she went on to run Macmillan Science and Education, one of the world’s largest specialist publishers, and most recently was leading education data firm Web of Science.

In August, GMG reported it had hit its financial break-even target, with revenues of £224.5m and a small operating profit of £800,000, its first profit in several years.

Neil Berkett, the chair of the GMG board, said: "Our journalism has had a stellar 12 months, and remains world class. Even so, it’s clear that we’ll continue to face big headwinds in the global media sector in 2020 and beyond.

Thomas said the Guardian's "progressive perspective, global reach, and unique ownership structure with its values safeguarded by the Scott Trust are all significant strengths in these challenging times". 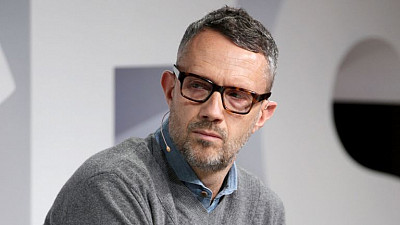 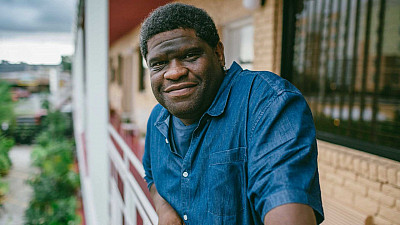