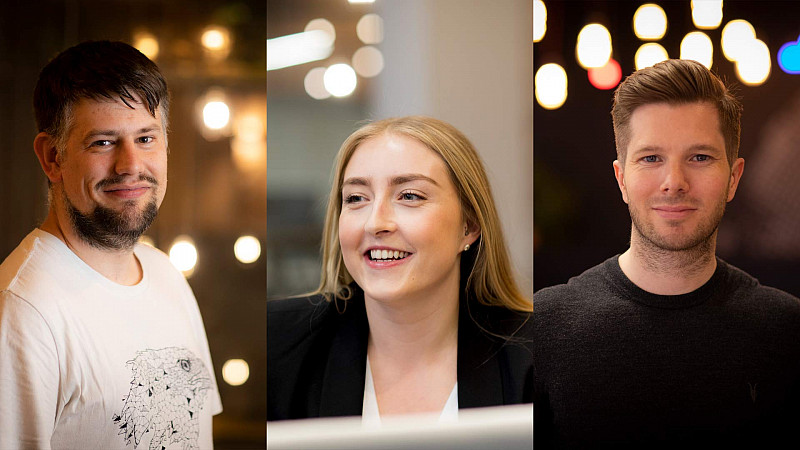 Stephen Townsend joins as head of motion from Boardwalk Studio, Kessiah Crighton moves from The Hut Group to become a project manager within the client services team, and James Fox joins from 90 Degrees as senior web developer.

The agency, which works with the likes of MindSpace, Kellogg’s and Kepak, announced plans to double revenue last year after securing a six-figure investment from a private investor. 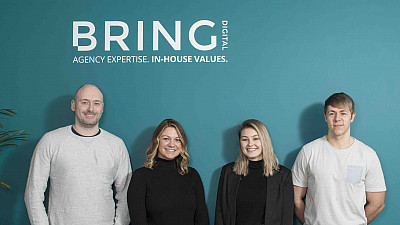 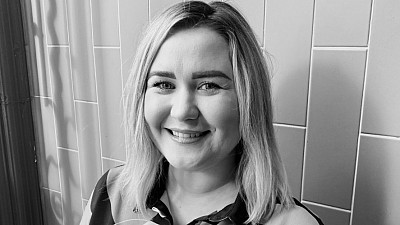 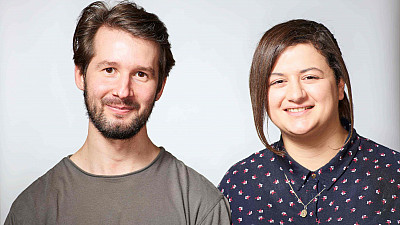 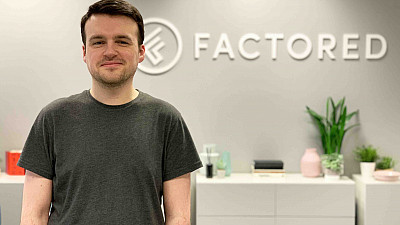 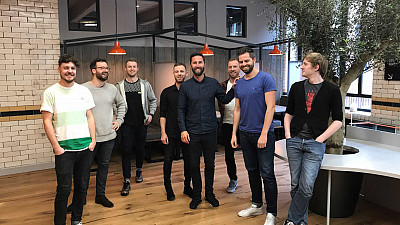 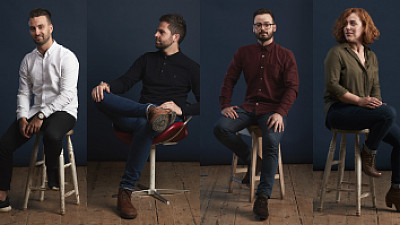