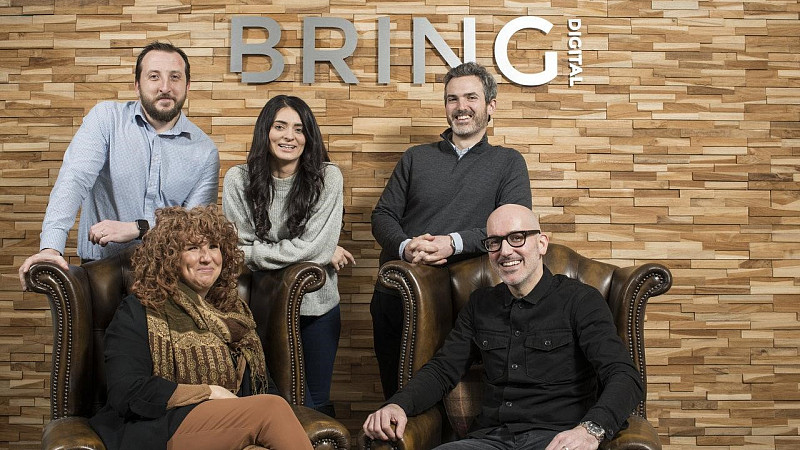 The agency, which has been based in Bolton since 2012, has moved its team of 40 into a new space at Croxley House on Lloyd Street in Manchester.

It said the move is to support its “unprecedented growth” over the last 12 months after securing digital performance briefs with Manchester-based brands including Miss Pap, Boohoo and Swinton Insurance alongside hiring 12 new members of staff.

The new office will act as a central base for operations after the agency permanently rolled out a semi-remote working schedule earlier this year.

Justin Young, CEO at Bring Digital, said: “The decision to move our operation to Manchester is a statement of intent.

“Manchester is the fastest growing digital space in the UK, attracting the very best talent from across the country.

“Our results over the last couple of years are evidence that we’re playing a central role in Greater Manchester’s growing reputation for digital excellence.” 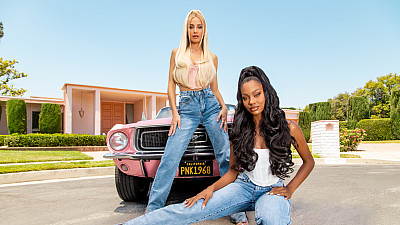 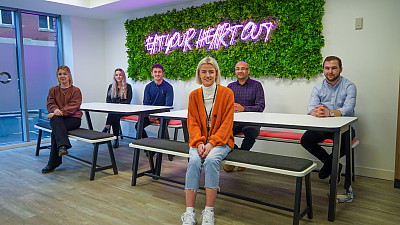 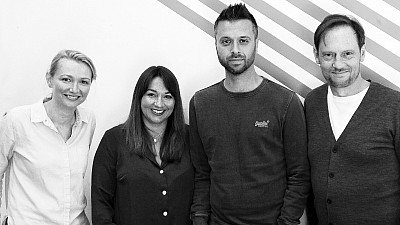 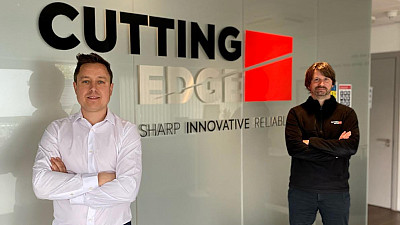 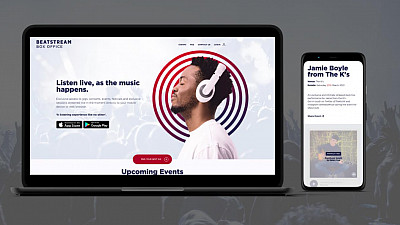 Digitl behind new site and app integration for Beatstream 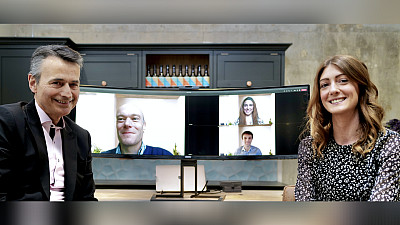 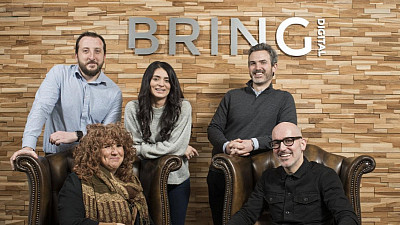